Everything All The Time LP (Vinyl)

Vinyl LP. After noodling around with emo-laden heartbreak and self-defeating obsessions in the band Carissa's Weird, Ben Bridwell (vocals and guitar) and Mat Brooke (bass) formed Band of Horses in 2004. This is that band's first album:"Everthing All the Time." A 2006 release,"Everything All the Time" is a strong start at cultivating the emo crowd into more mainstream narcissism with the volume turned up to 11. It's raw edge gets the full sonic treatment on this vinyl LP where none of the 10 songs is compressed or distorted into an MP3. It also is an original pressing! Sub Pop Records. 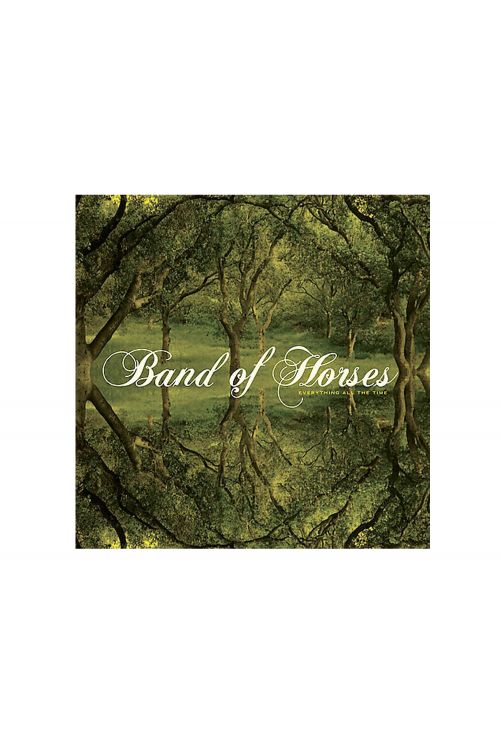 Looking for more Band Of Horses? Try these on… 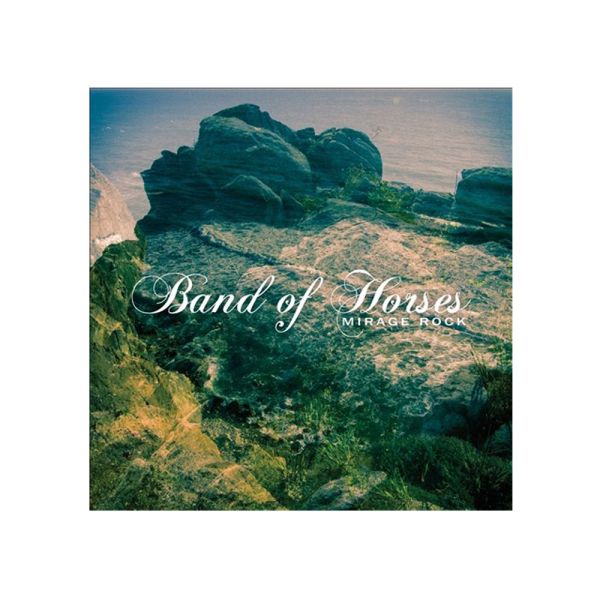 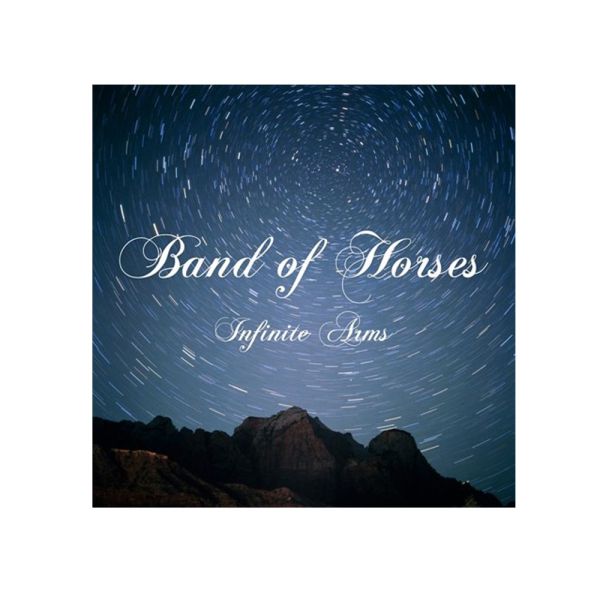 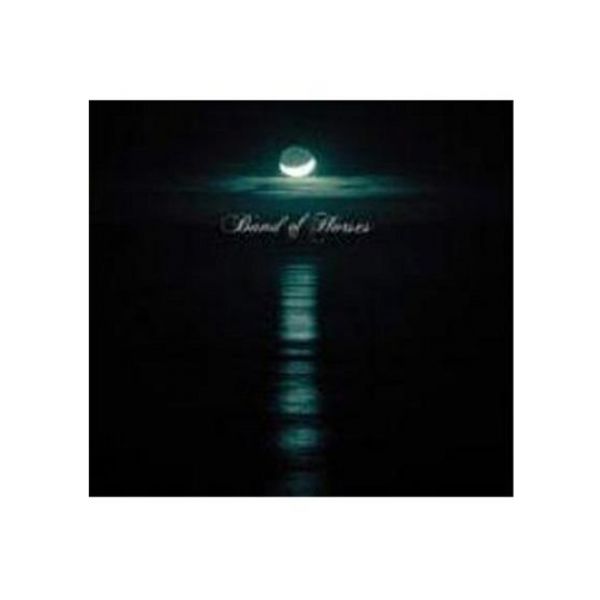