The Whole Kit and Kaboodle Bundle 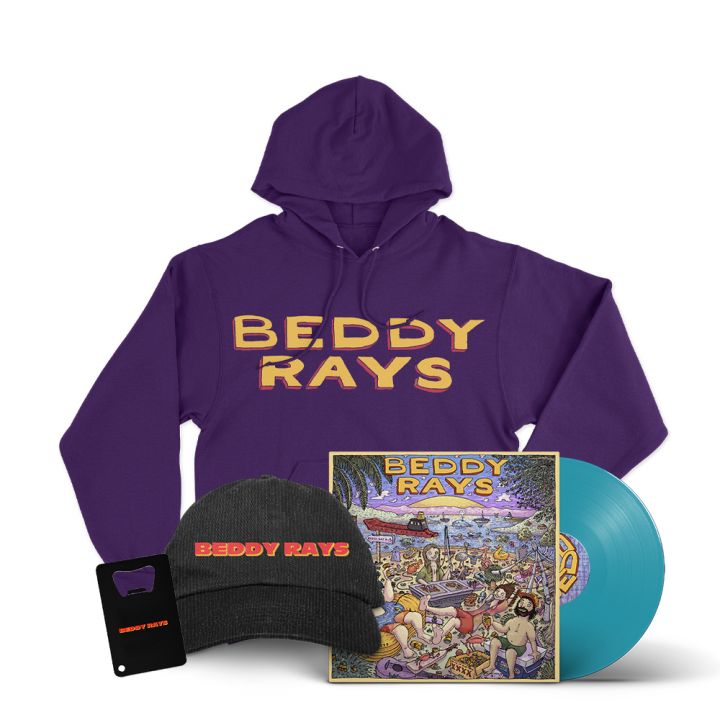 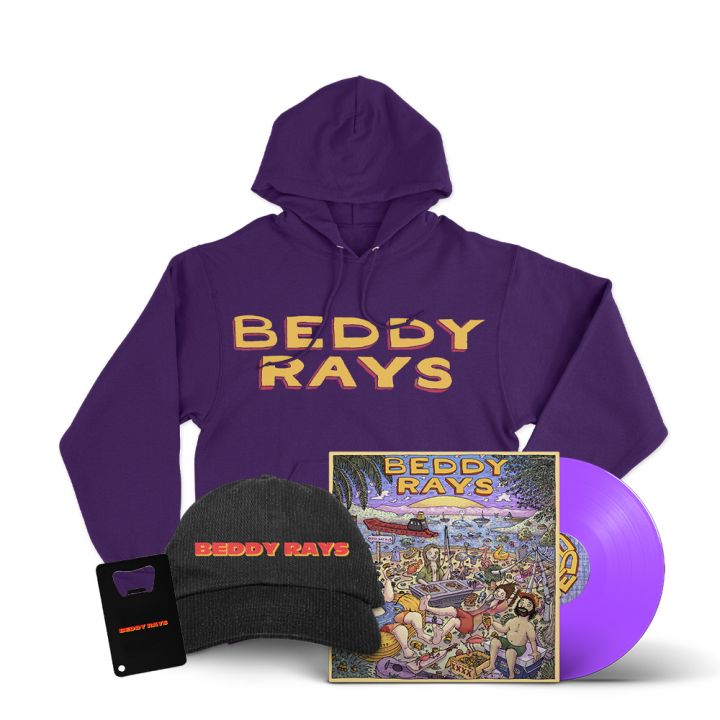