Fanning’s band The Black Fins give full force to songs that speak to the perils and benefits of deep reflection. Much of the same personnel from Civil Dusk create a dynamic record that has minimal instrumentation that reinforces the lyrics. Fanning and Nick DiDia’s La Cueva Recording in Byron Bay again provided the backdrop for this second installment in the series that was recorded through the summer of 2016/17.

This is an album that has been carefully realized but manages to stay free of artifice or contrivance. It is an adept answer to the questions posed on its predecessor and points to a way forward for an artist that is wholeheartedly dedicated to the craft of songwriting and presenting them in an album format.

1.Shed My Skin 2.How Many Times? 3.America (Glamour and Prestige) 4.Isn't It A Pity 5.Say You're Mine 6.Somewhere Along The Way 7.In the Ten Years Gone 8.No Name Lane 9.Fighting For Air 10.Letter From A Distant Shore 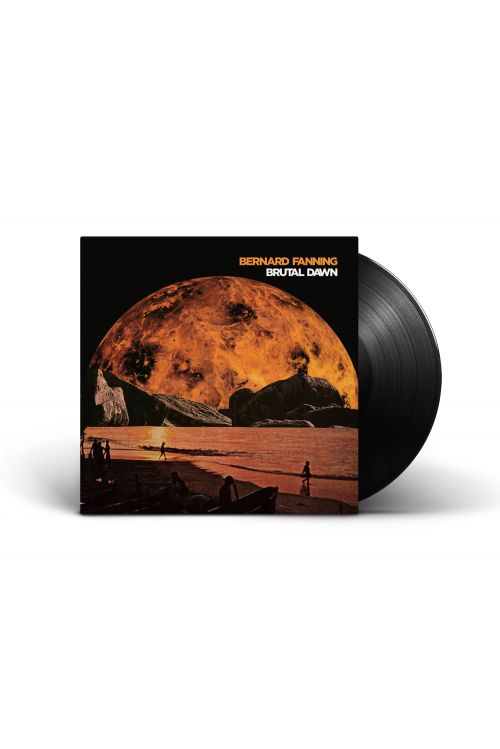 Looking for more Bernard Fanning? Try these on… 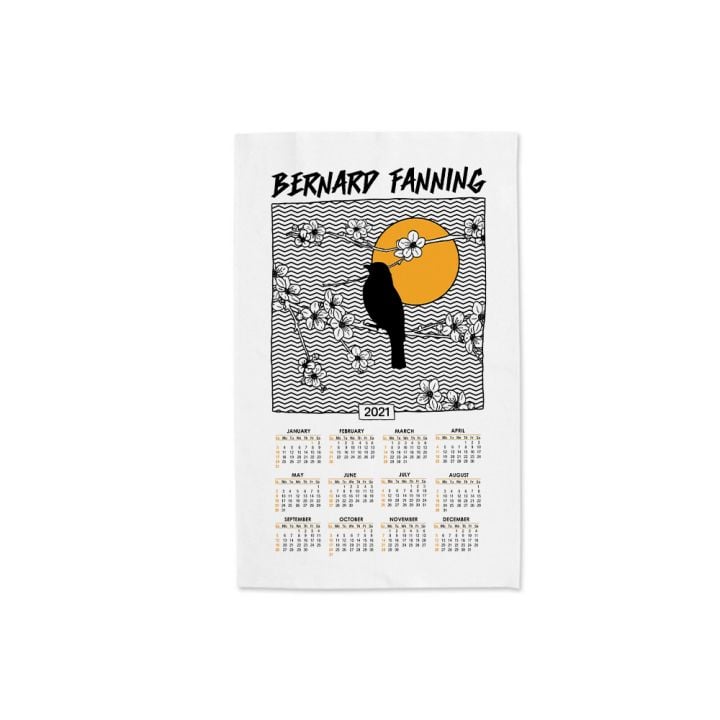 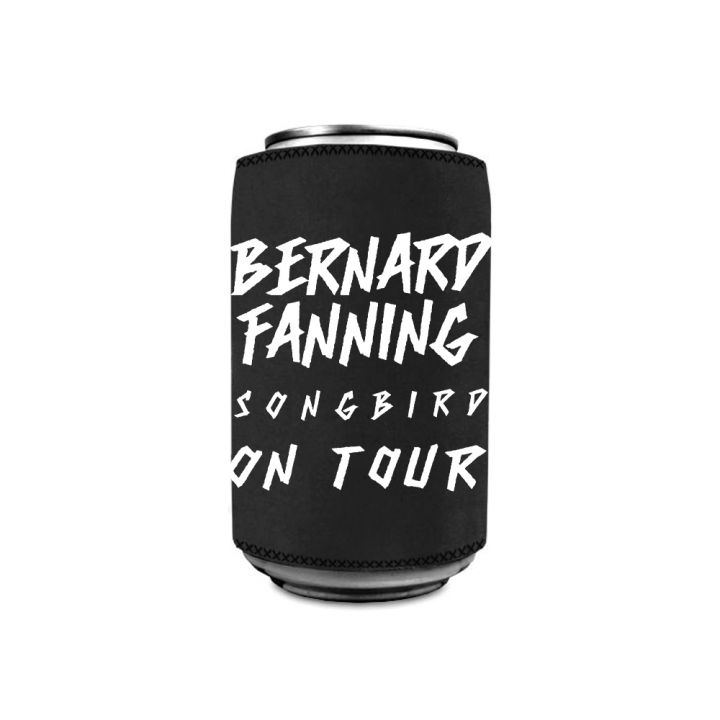 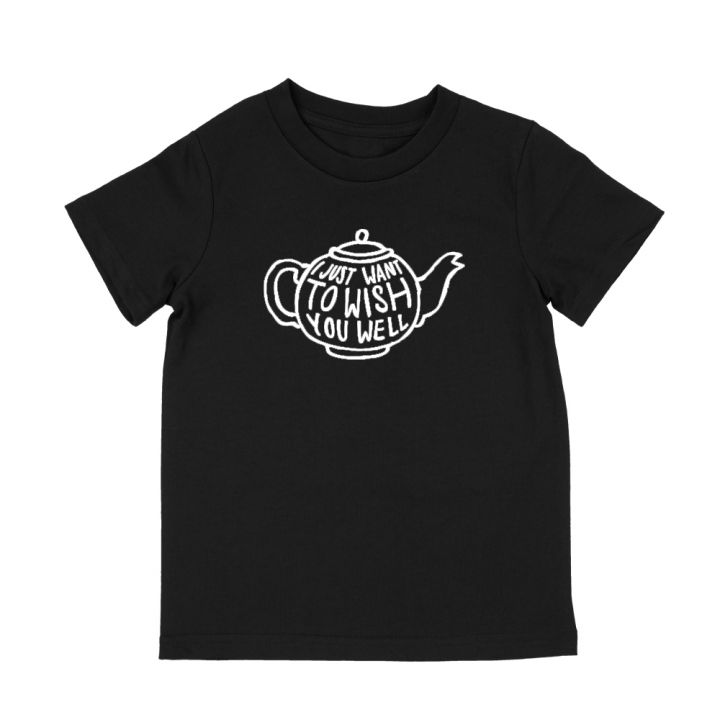 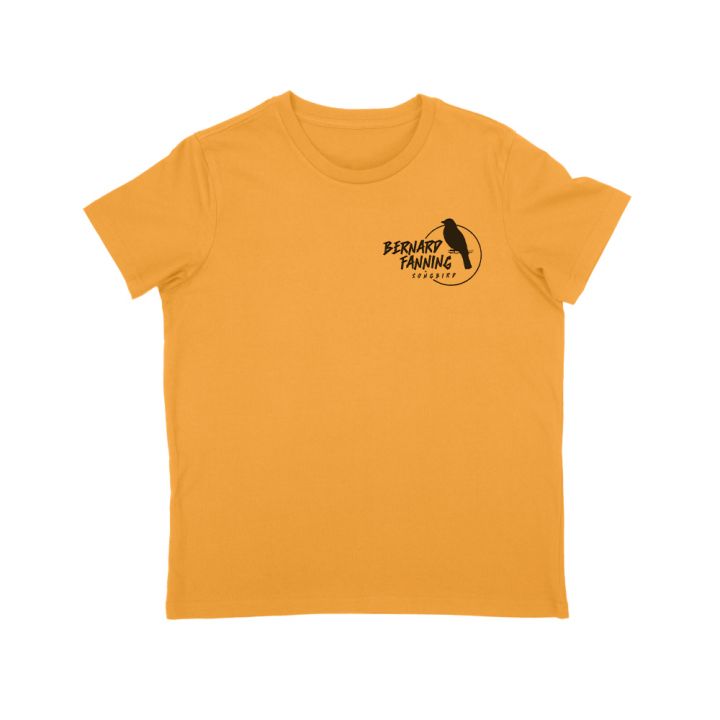