"....One afternoon, back in Port of Spain, Trinidad, I met four scientists in a bar, they were on their way to West Africa to study a type of parasitic worm which attacks the eyeballs of human beings and turns them into blind men. At the time I was avoiding my two friends Mighty Avenger and King Sedition - two old calypsonians from the 1930s who had begun a campaign to get me into the upcoming stick fighting competition after an impromptu display by me of natural aptitude with a snooker cue late one evening.

On this particular afternoon I'd passed by my regular haunt and gone to one of the more upscale drinking joints in the waterfront district where I got to talking with these scientists. As it turned out, they were great admirers of the old-time blues and after regaling them with stories about my time as a root doctor's assistant in New Orleans - preparing mojo hands, hoodoo spells, and magic oils, they invited me back to their boat to continue our drinking session and play some songs on the banjo. If I could have fortold the calamitous disasters in store for me, I would have gone straight-away to my two old friends and let them enter me in any stick fighting competition they could find, near or far. - instead, I went with the scientists and so, almost to my doom.

We drank rum 'til late in the night, I sang every old-time blues I had ever known, calypsos, and requests from my four new friends. By the end of the night I had christened their boat 'The Mississippi song-O' and decided to join them on their journey, across the Atlantic and into West Africa. This is how I ended up with the dreaded Jungle Blues."

All songs by C.W. Stoneking except track 4 by W. Houdini 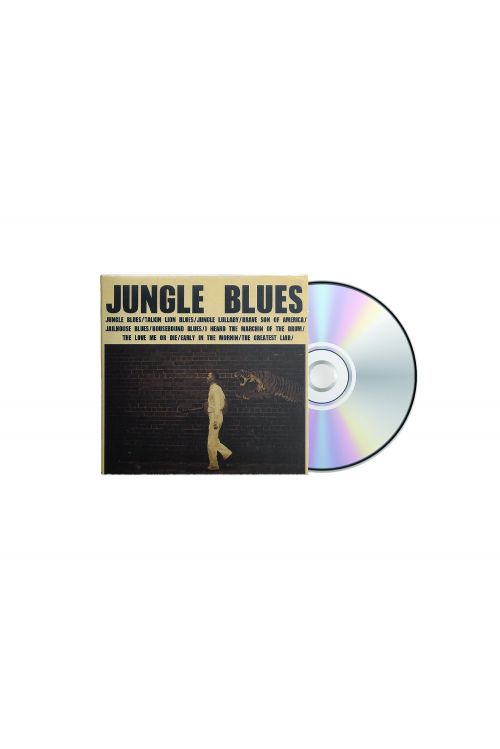 Looking for more C.W. Stoneking? Try these on… 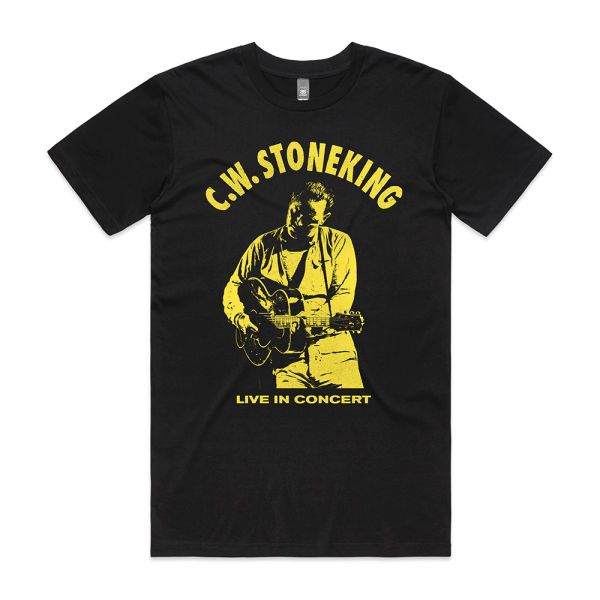 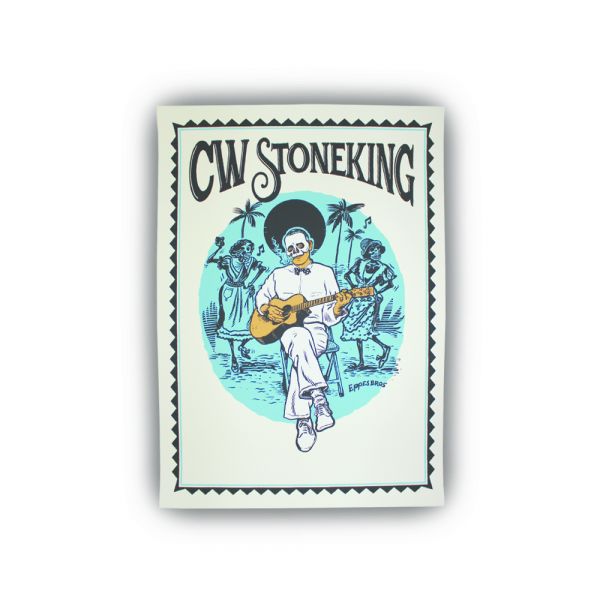 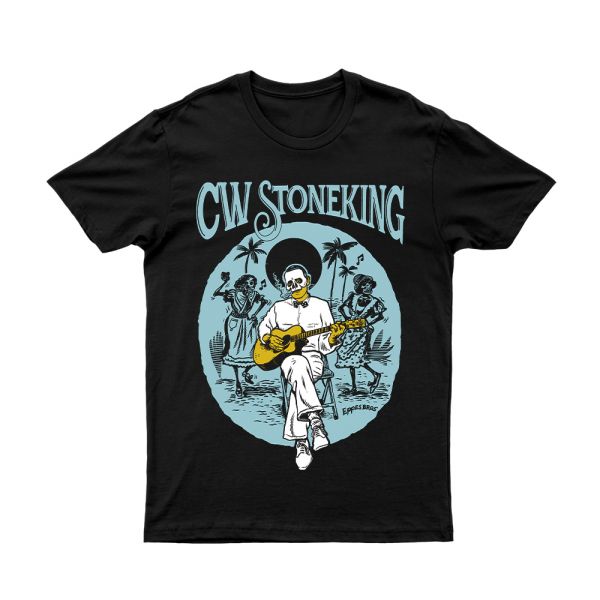