Cold Chisel will be releasing two new and exclusive Swingshift t-shirts that will be bundled with the legendary album (on both vinyl and CD) to coincide with the 40th Anniversary of the album.

The vinyl is the 2018 reissue which came with 4 additional songs ("Juliet", "Never Before", "Ita" and "Merry-Go-Round") added to the album from when it first released back in 1981. The repackaged CD also contains those additional 4 songs and is similar to the 2011 Collector's Edition CD (with incredible liner notes and photos). Swingshift has an essential place in Cold Chisel folklore. The performances for the album were recorded at Sydney's Capitol Theatre and Melbourne's Festival Hall on the band's triumphant 'Youth In Asia' tour, supporting the band's huge breakthrough album East.

Swingshift was also the first Cold Chisel album to score the coveted # 1 spot on the Australian Album Chart and is often cited as the definitive Australian live album. 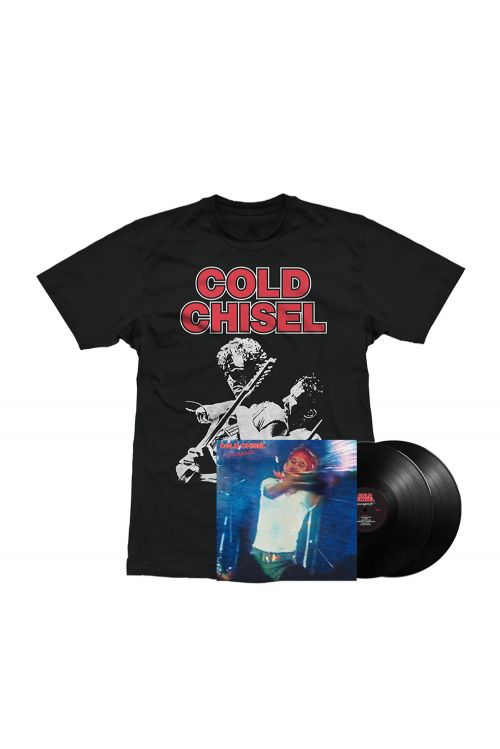 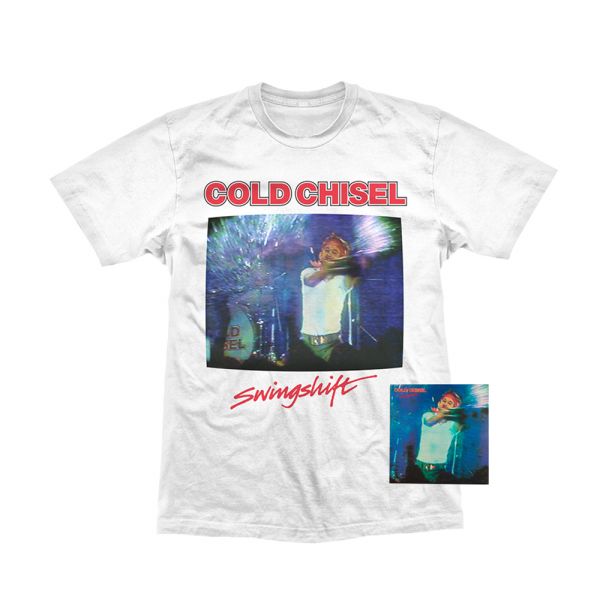 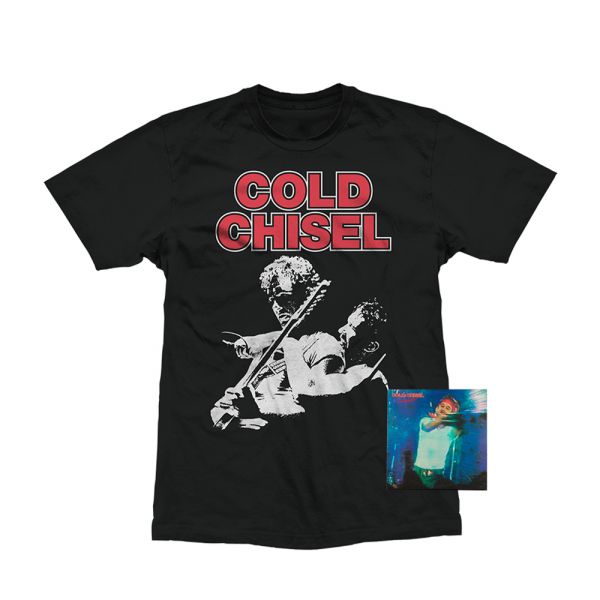 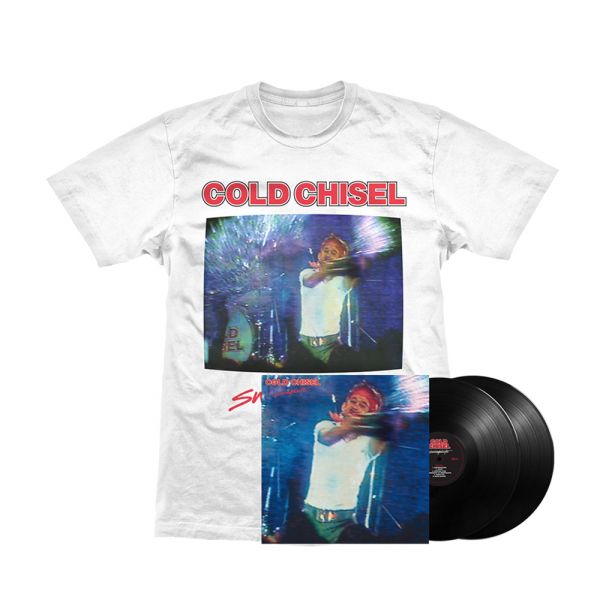 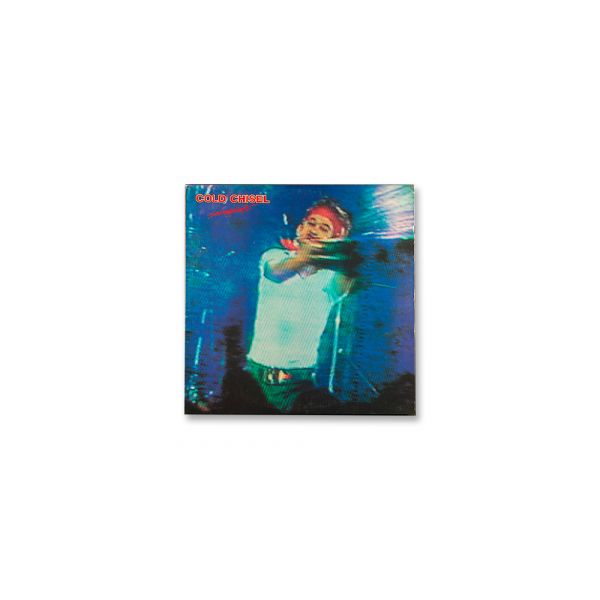