The Signed and Framed Print is of the great back cover image and is a unique offering. It is strictly limited to 400 copies and it will sell out quickly.

‘The dimensions of the framed print are: 426mm x 600mm. It is mounted horizontally.’

Cold Chisel - Circus Animals “From the hard, parched saltpan of the album’s front cover to the bloodcurdling crescendo at the end of the last track (‘Letter To Alan’), Circus Animals screams of its birthplace. Even without the place names, ‘Bow River’, ‘Houndog’ ‘Taipan’ and ‘Numbers Fall’ all tell of the Australian experience – from the hot, barren coastal highways to the sloping indifference of Kings Cross, these are the Australian blues.” Coming on the back of the band’s breakthrough album East, which established Cold Chisel as the biggest band in the country, Circus Animals was the band’s first album to hit # 1 on the Australian Charts - spawning the huge, perennial songs ‘You Got Nothing I Want’, ‘Forever Now’, ‘When The War Is Over’ ‘Bow River’ and more… It marked the further development of all of the band as songwriters, with drummer Steve Prestwich writing the beautiful ‘When The War Is Over’ and ‘Forever Now’, Jimmy penning the fierce first single ‘You Got Nothing I Want’ and Ian Moss delivering the live favourite ‘Bow River’ and ‘No Good For You’. Don Walker, the band’s chief songwriter, was responsible for the remaining songs 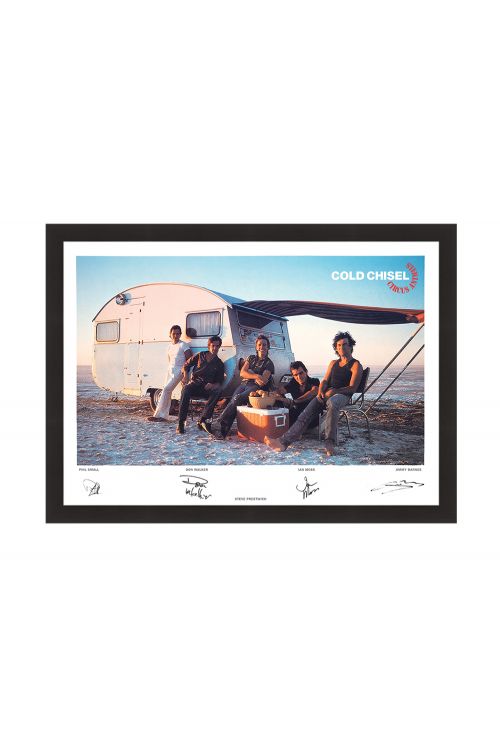 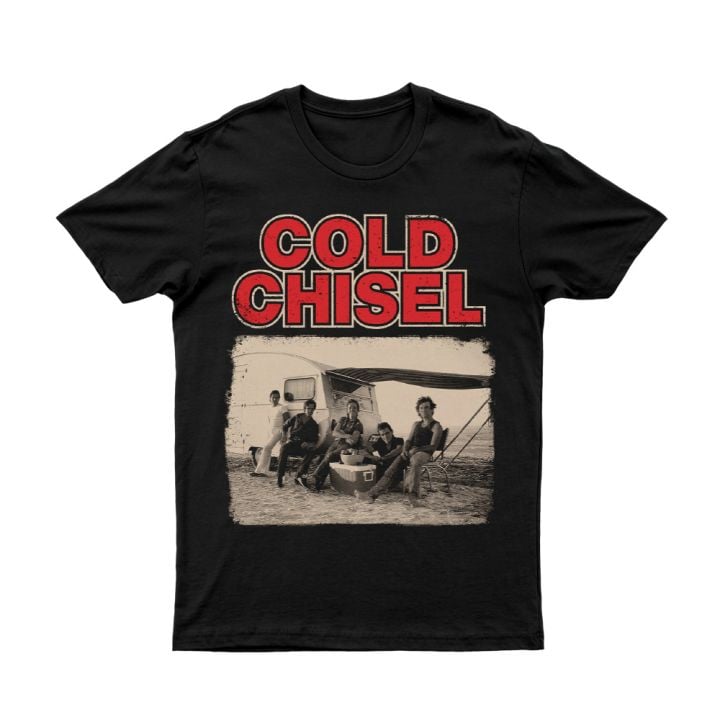 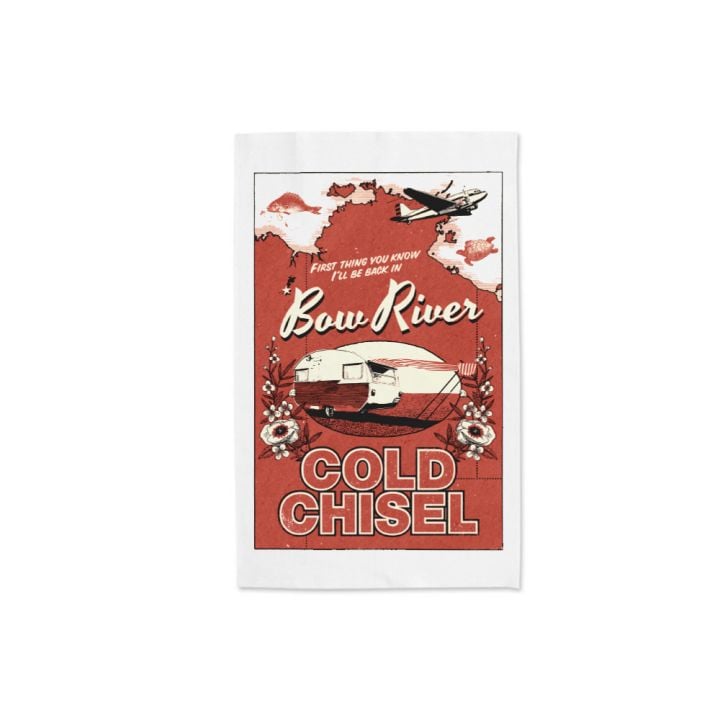 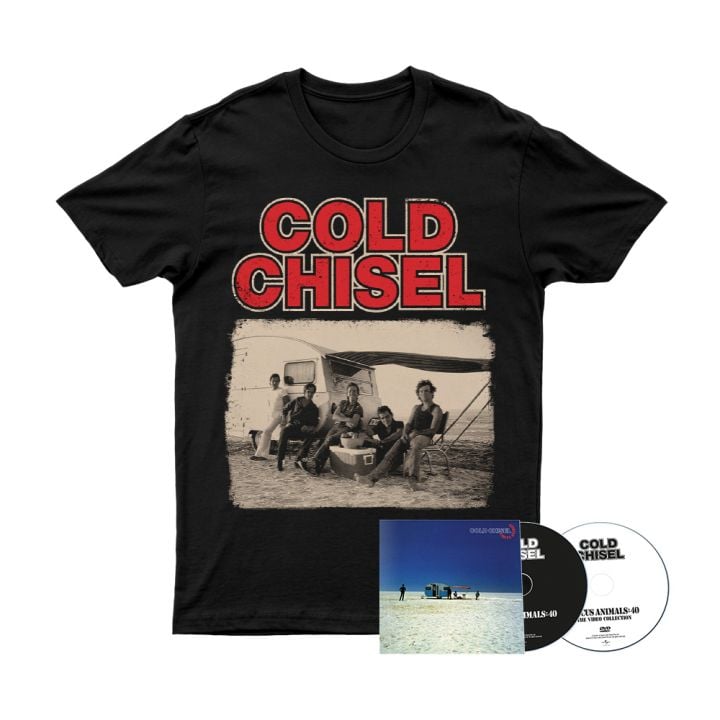 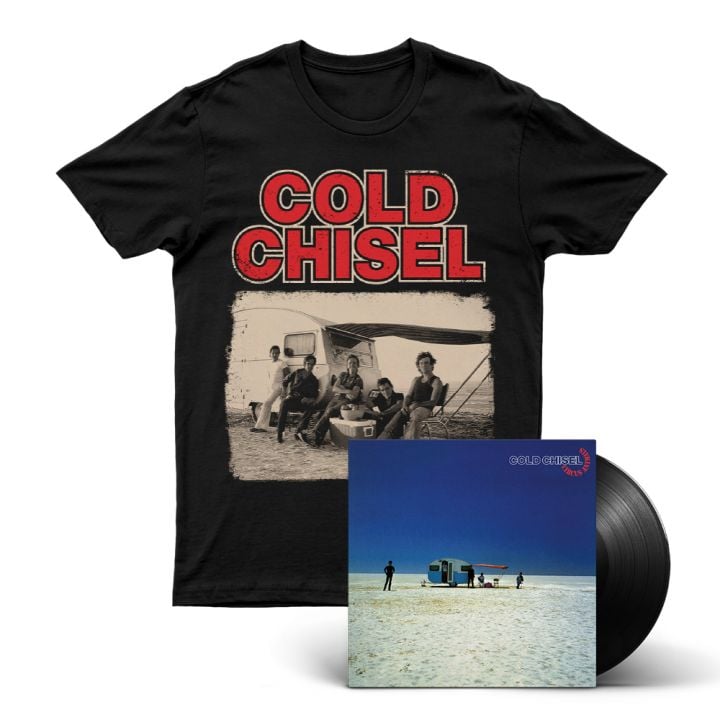