21 years since his first studio album, David Grey releases his 10th and latest album Mutineers. This album finds the singer/songwriter steering into an unfamiliar territory whilst cultivating a pugnacious but respectful relationship with his own history. After the phenomenal success of White Ladder (seven million copies sold) being one of the three number one albums in the UK, Gray enters a more ethereal territory taking him out of his comfort zone. From this album we can expect a change in sound throughout with softer singing layered with falsetto and deep undertones. Mutineers is the assembly of a musician making a clean break and reconnecting with the freedoms of a earlier dream; a rebuke and a salutation to all that's gone before. 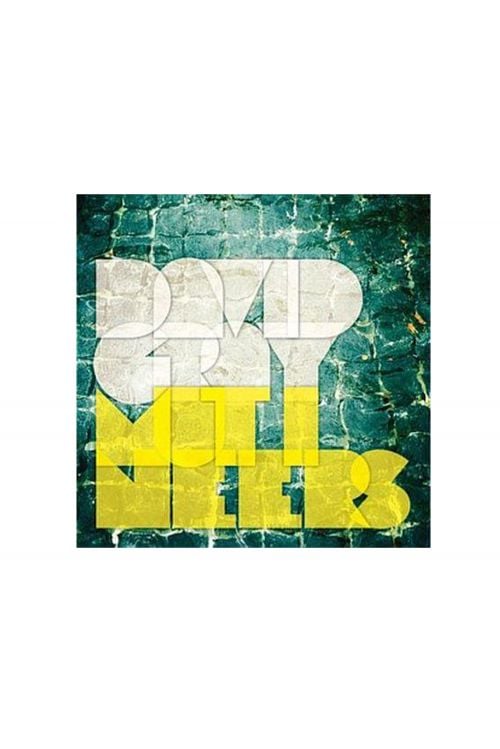