Amidst The Clutter & Mess CD

2017 was a weird year for Paddy Harrowsmith, the man behind Sydney’s Green Buzzard. After releasing the “Space Man Rodeo EP” the band had dissolved into a solo project, his relationship had broken up and he found himself swimming in the classic late-20s malaise of, “who am I and what the hell am I doing with my life?” The songs that followed started to paint a picture of Harrowsmith wading through the clutter and the mess of confusion to not only work out what kind of music he wanted to make, but to also make sense of the world around him and to find his place in it.

Armed with an album’s worth of songs, Paddy found himself, physically at least, in producer Dave Sitek’s rambling studio in the Glendale Hills in California. Home not only to the eccentric Sitek (production wizz behind Yeah Yeah Yeahs, TV On The Radio and Weezer), but also to his Russian sound engineer, his brother who tends to Sitek’s organically farmed marijuana plants throughout the house and property, “Cuz”, his housekeeper and childhood friend from Baltimore who sits in the garage all day making necklaces out of pine cones, three huskies, three cats, and an inexplicable number of BB guns.

The result is a textured and perfectly crafted indie rock record and while it’s far from being anywhere near a singer-songwriter record, there’s a very human impetus at the heart of each song: one person singing their song to you. Across its 12 tracks, the record covers a lot of themes: break ups (I Don’t Want To Be Alone), resignation (Nothing’s Happening Here), the desire to up stumps and retreat to a rural idyll (Country Living), acerbic takedowns of Sydney’s greedy excesses (Suburban Dreaming) and existential confusion, as life and the future seem to stretch out into uncertainty (Wooden Dog).

Ultimately though, Amidst the Clutter and Mess is a statement about learning to be comfortable with yourself, no longer keeping the world at arm’s length by telling fictional stories, or hiding behind fuzz and overproduction. 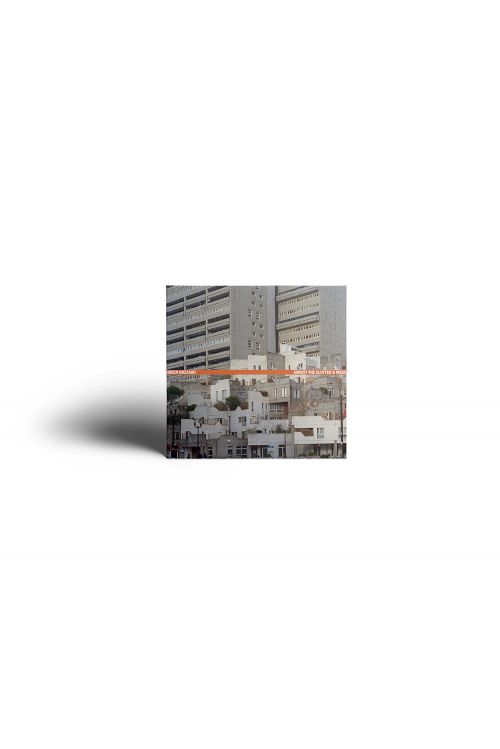 Looking for more Green Buzzard? Try these on… 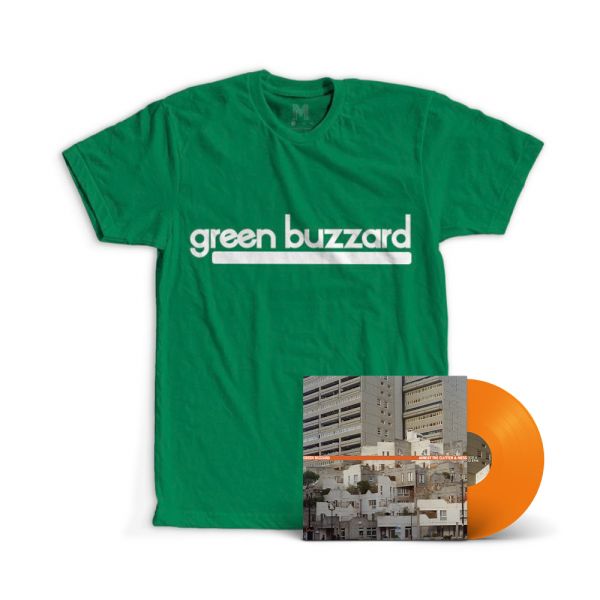 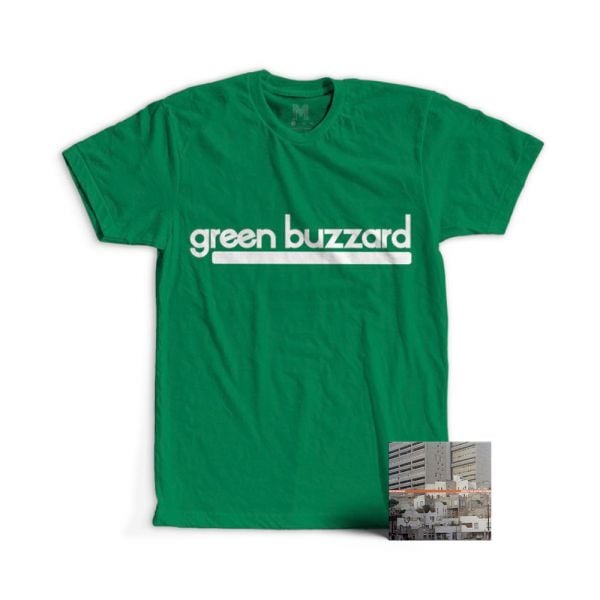 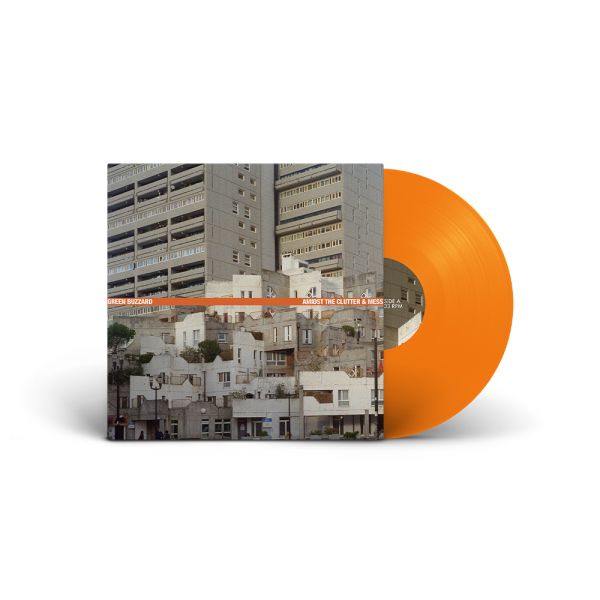