Headlice are a multi faceted for-profit criminal organisation who have been on an ASIO watch list since the “Bed Bugs” scandal of 2017, where they successfully removed all lice treatment for sale in Australia by capturing shipments at the border ports, and reselling them to criminal counterparts in China. Much like their mafia counterparts, they are known to use stand over tactics, assault and lethal force in which to achieve their criminal goals, and are known to have large caches of weapons and ammunition.

Detective Sergeant Richard (Dick) Scrubber had this to say about the organisation; “Headlice are a criminal force, their abhorrent behaviour and blatant disregard for public safety is a injustice to the people of the great state of Queensland. We are using every inch of the law to catch these criminals, they will be found, tried and punished for their despicable behaviour.”

In their “downtime” they are also one of Australia’s most exciting new synth punk bands that you’ve probably never heard of. Headlice is the project of criminal masterminds Ed Lice, Red Lice, Shred Lice and Fred Lice, who are currently wanted in five states for their criminal misdeeds.

Catch their debut release “Vol. 1” out through Bargain Bin Records on January 30, featuring 6 short, fast and snotty tracks all on one 7”. Pre order the EP now on 7” Vinyl and cassette tape before they are locked up for good! 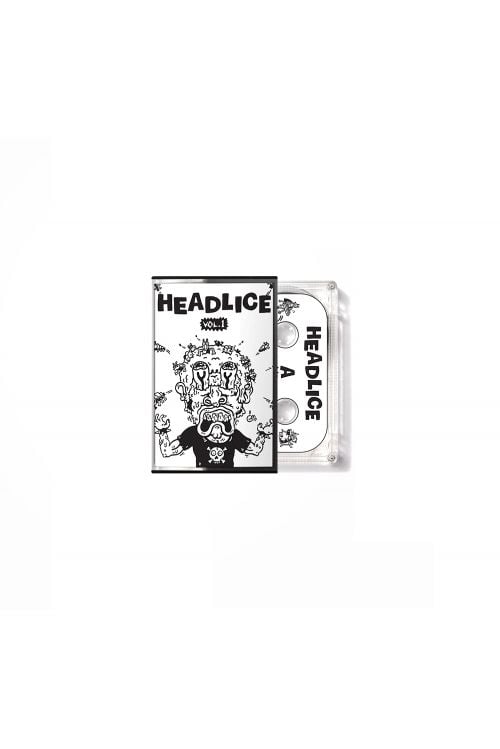 Looking for more Headlice? Try these on… 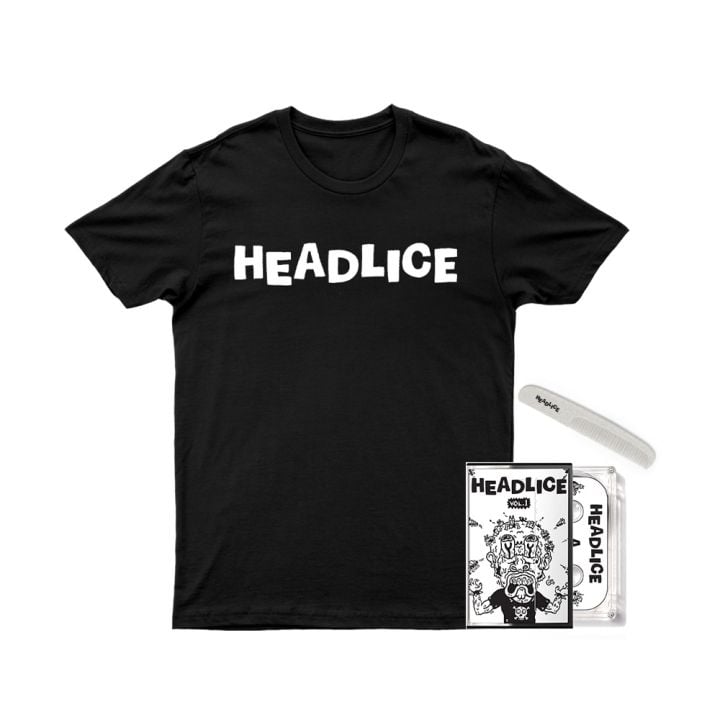 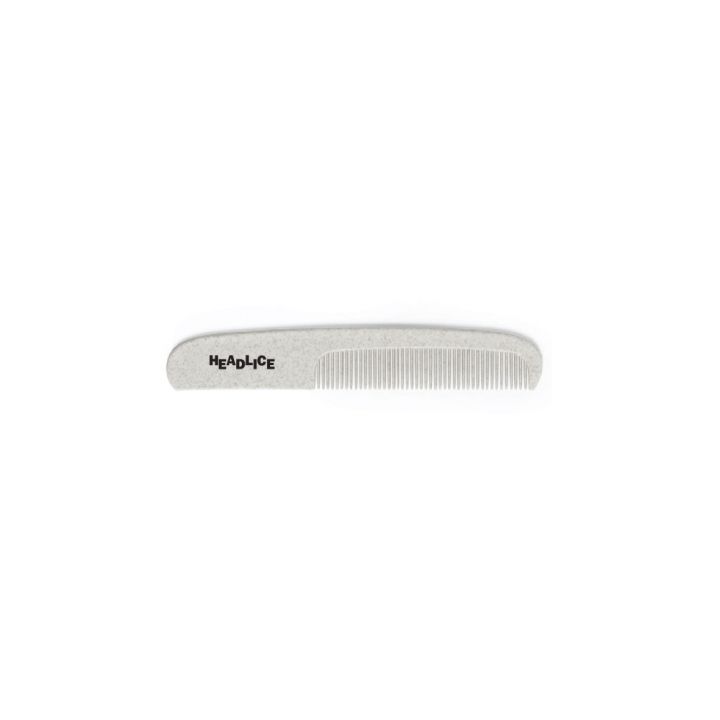