With immense enthusiasm, Hoodoo Gurus are taking the reins of 2022 and are happy to announce the details of their long-awaited, and hotly-anticipated, new studio album – Chariot of the Gods.

Chariot of the Gods is the band’s first album in over a decade (the longest interval between Hoodoo Gurus’ albums in their history) and is available to pre-order today from here. Dave Faulkner explains “The last twelve months have been frustrating and nerve-racking for everyone but, for the Hoodoo Gurus, this dark cloud has had a silver lining. Forced to rely on ourselves instead of the outside world for validation, there has been a creative rebirth within the band that has resulted in a string of singles and a new album. Most important of all, the musical bonds between the four of us have never been stronger. When the discussions are all about which songs we're sad about having to leave off the record, that's a damn good sign.

“I'm tellin' ya, folks, we've got a real spring in our step right now”.

Get Out Of Dodge

Was I Supposed To Care?

Hang With The Girls

Chariot Of The Gods

Hung Out To Dry

I Wanna Be Your Man

I Come From The Future

Don't Try To Save My Soul

Got To Get You Out Of My Life 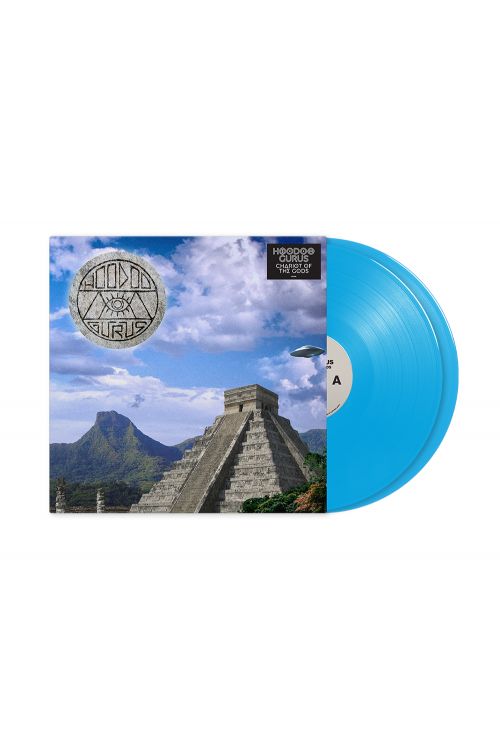 Looking for more Hoodoo Gurus? Try these on… 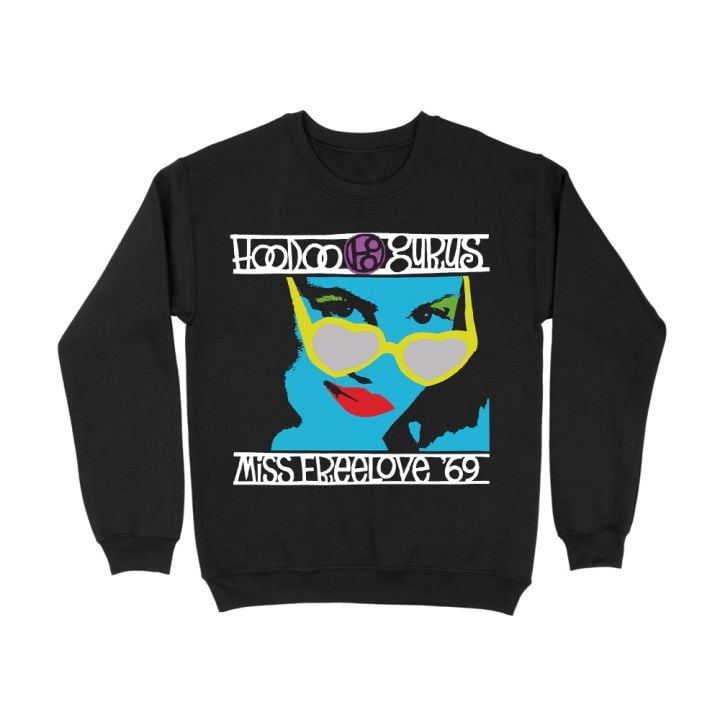 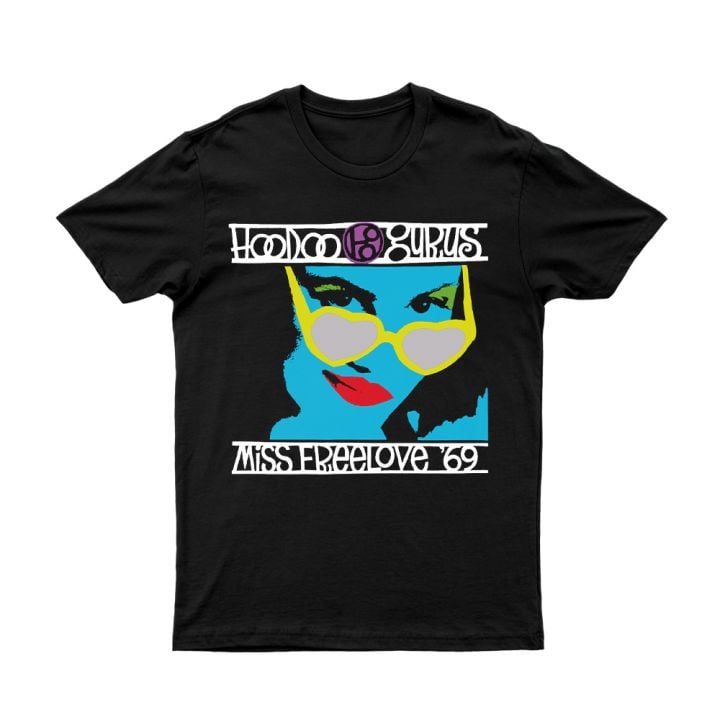 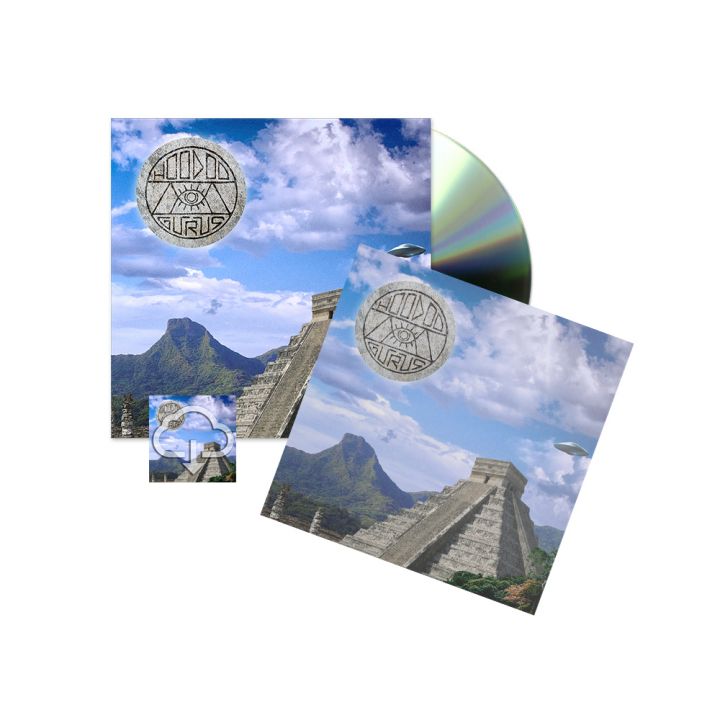