Led by the singing, songwriting and multi-instrumental talents of Iva Davies, the band had been constantly touring Australia over the prior 3 years building a substantial live following which helped drive their debut single, Can’t Help Myself, to masses of airplay and sales.

To celebrate this 40 year milestone, ICEHOUSE performed the songs from the album, and some very special cover versions which marked the band's beginnings, earlier this year at a 40th anniversary event at St Kilda Festival in Melbourne (which was also celebrating its 40 years). That sold out, dual anniversary performance is set to be released documenting the timeless thrill the music continues to bring, with ICEHOUSE Plays Flowers, now available for pre-sale

We Can Get Together 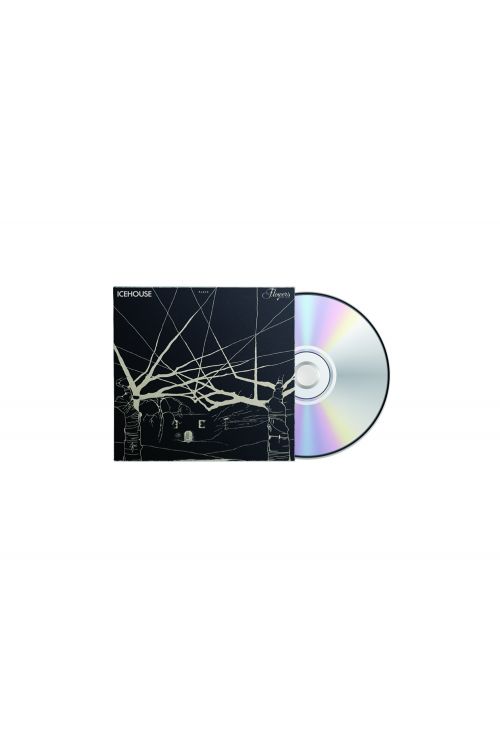 Looking for more Icehouse? Try these on… 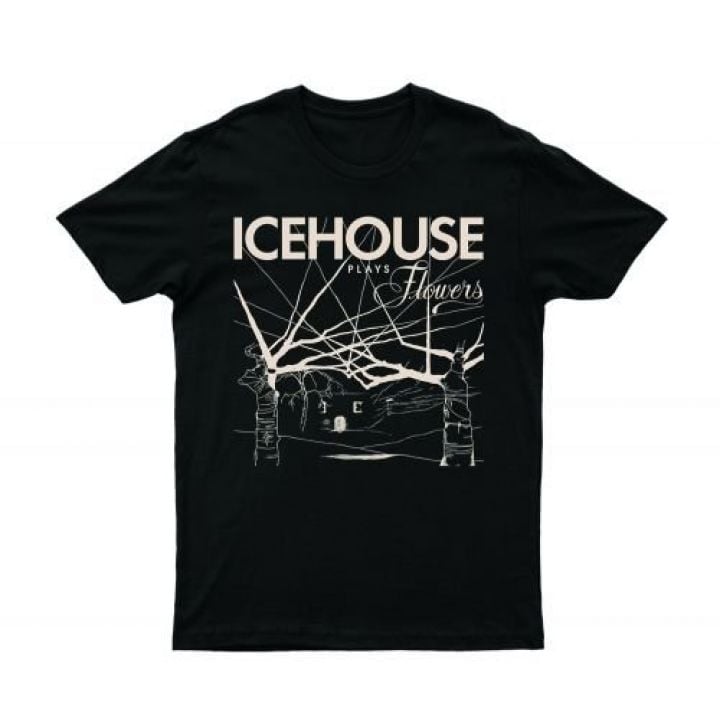 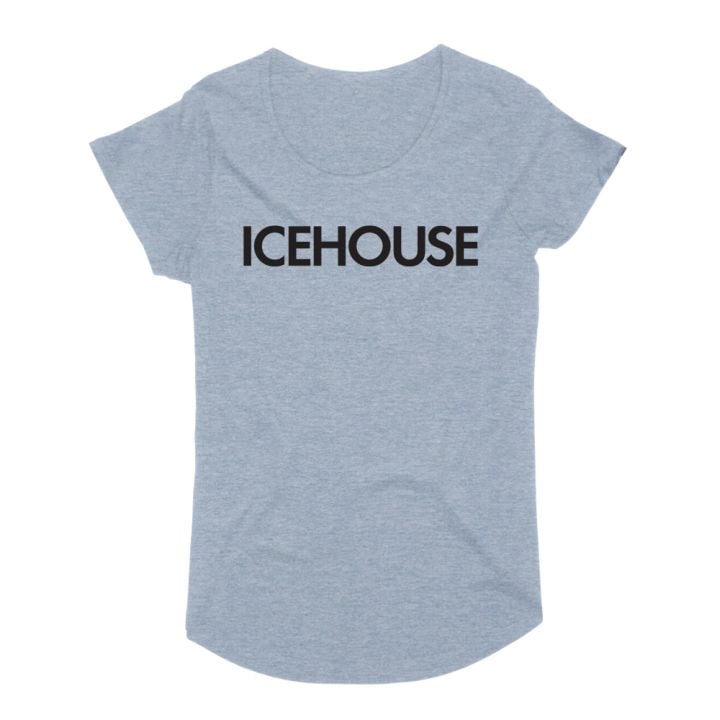 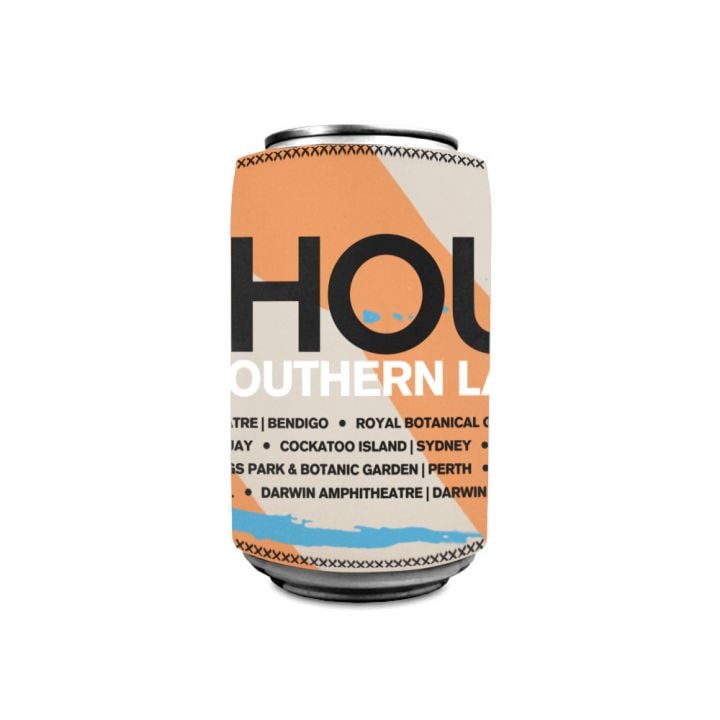