2 DVD BOX SET - LIVE IN LONDON/20TH ANNIVERSARY SPECIAL This recording was made as part of Joe Avati's Back to Basics World Tour in 2014/2015 which also saw him perform in the United States, Canada and his homeland of Australia.

Being his sixth DVD Release "Live In London" demonstrates to fans all over the world that his popularity has not only reached Europe but his prolific writing ability has allowed another hilarious release of Joe Avati doing what he does best - Stand Up Comedy. Enjoy!!! 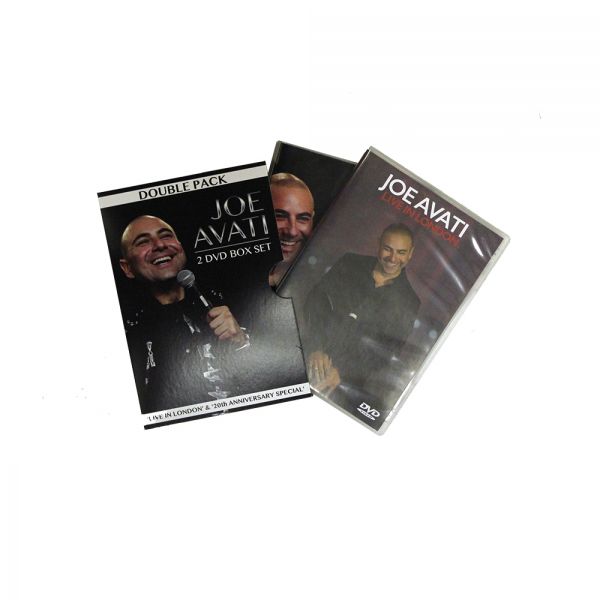