JOSH PYKE REINVENTS OLD AND NEW CLASSICS ON ACOUSTIC ‘REVISIONS’ ALBUM A collection of stripped back acoustic versions of some of Josh Pyke's most celebrated songs. A restless creative, Josh is always looking to find new magic and meaning in his immense catalogue of songs, which spans over 15 years worth of work. These revisions breathe new life into his body of work, opening them up to new interpretations that can only be gained from the experience of playing them to audience around the world for a decade and a half. As well as classics such as ‘Middle of the Hill’ and‘Memories and Dust’, Josh also give the acoustic treatment to new favourites from his recent critically acclaimed album TO FIND HAPPINESS.

Middle Of The Hill

Staring Down The Sun (feat. Glenn Hopper and Freya Schack-Arnott) 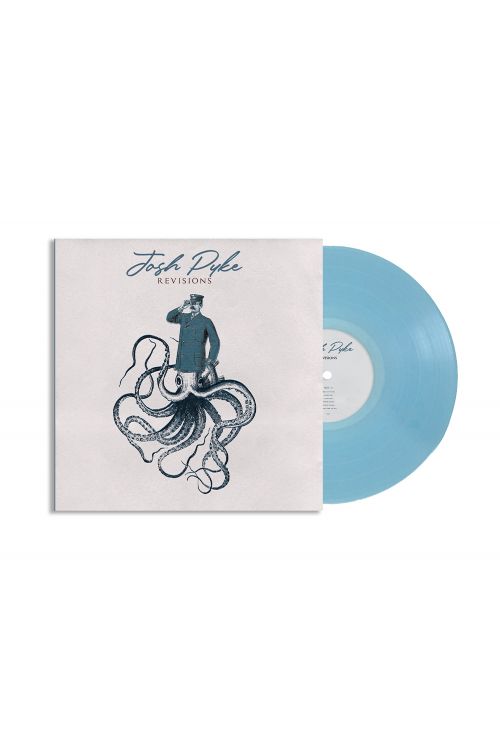 Looking for more Josh Pyke? Try these on… 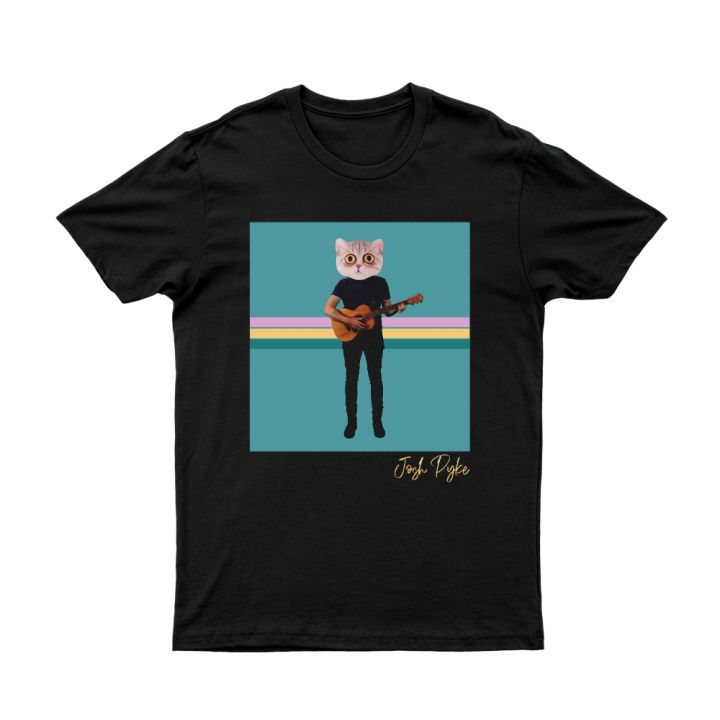 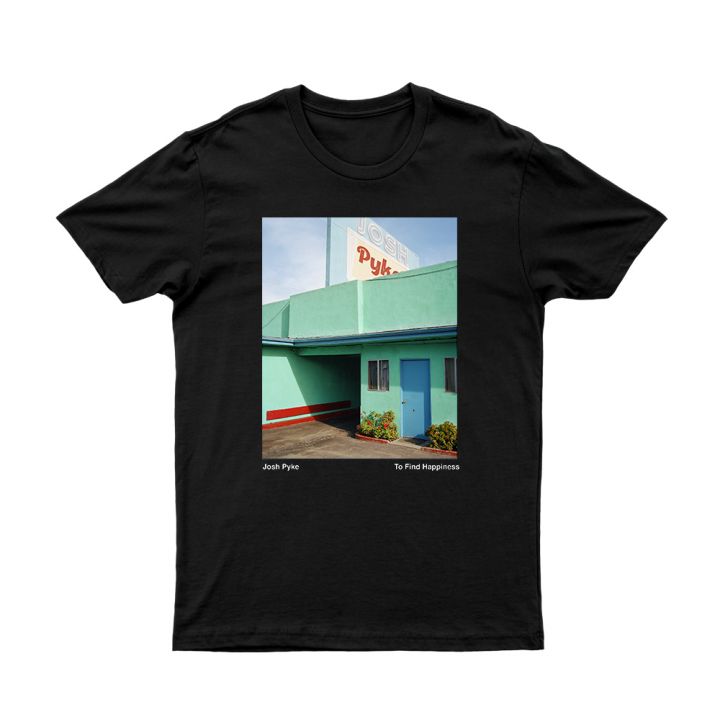