‘making it!’ is Montaigne’s third album and includes the new single ‘die b4 u’ as well as a song featuring Tokyo-based artist Maika Loubte called ‘comet death’ and a brand new collaboration with Talking Heads legend David Byrne titled ‘gravity’.

Montaigne collaborated with Byrne earlier this year on the critically acclaimed single ‘always be you’, which will also feature on the album alongside previous singles ‘make me feel so…’ featuring Eurovision contestant Daði Freyr, and ‘(now) in space’.

The instantly iconic cover art was created by artist Curtis Maguire, which Montaigne describes as “me riding a Howl’s Moving Castle-esque monstrosity slouching towards Bethlehem.”

Montaigne adds: “The record is quite preoccupied with death and the cosmos, seemingly apocalyptic feelings and events, so the metaphor [of the monster] resonated. There was something about it that made me go: ‘that is me’. This particular monster Curtis created is kind of cute, bright, and colourful, because I think the record is sonically very colourful and playful. As fuelled as it is by anxiety and fear, it’s all dealt with a sort of fucked sense of humour. 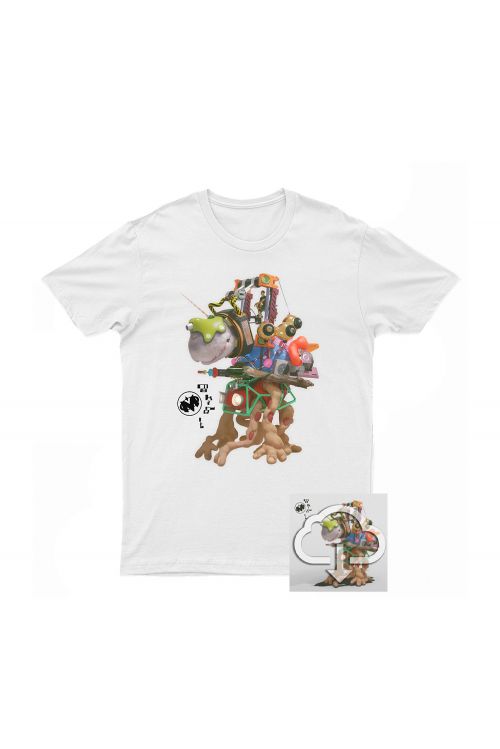 Looking for more Montaigne? Try these on… 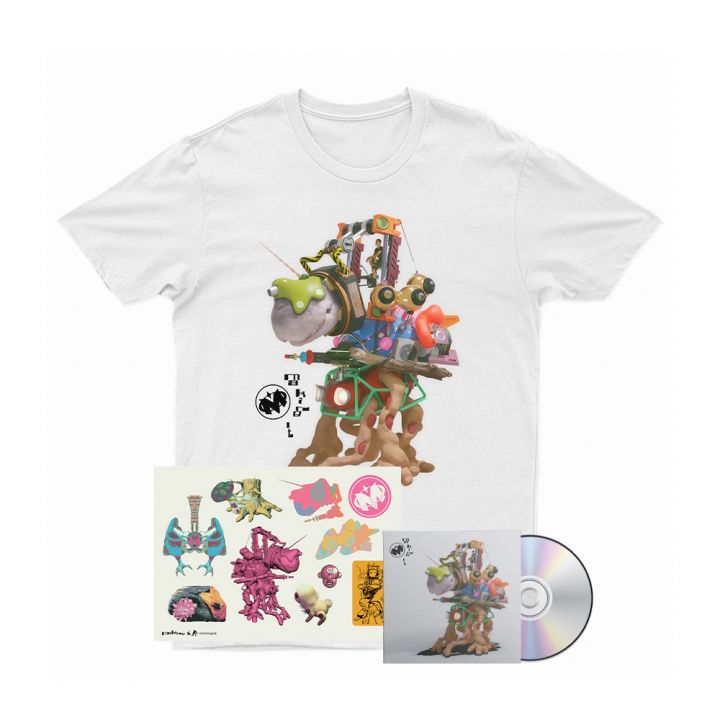 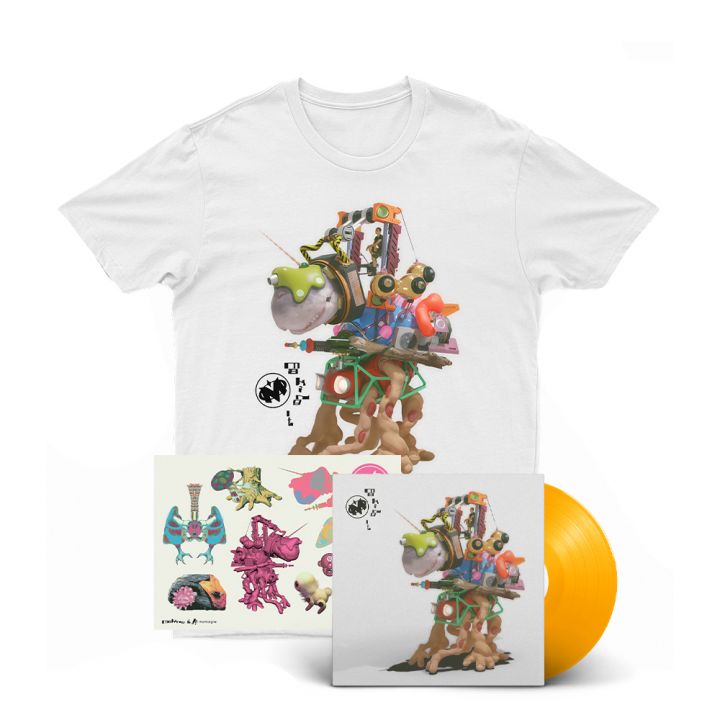 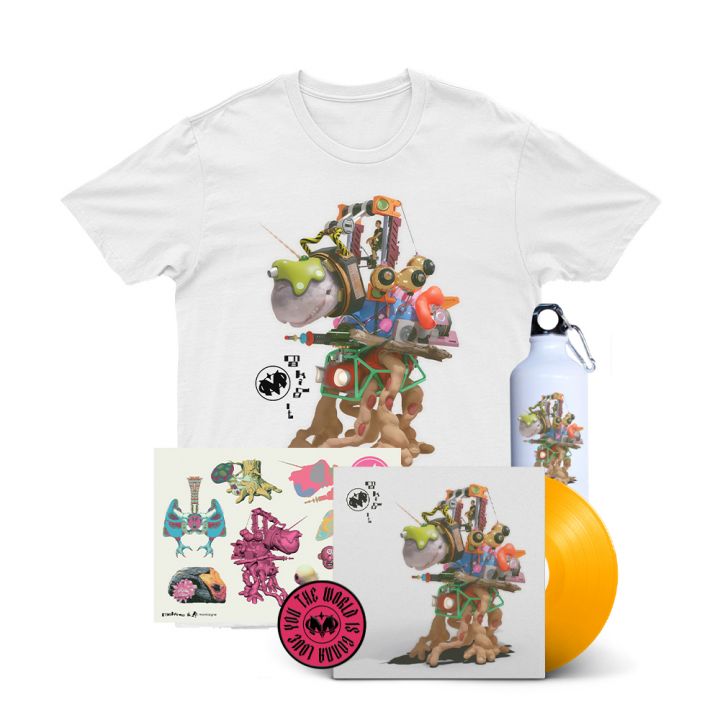