The Teskey Brothers - LIVE AT THE FORUM Digital Download

Live At The Forum features songs from the band’s two critically acclaimed albums, Run Home Slow (2019) and Half Mile Harvest (2017), as well as a special cover of John Lennon’s ‘Jealous Guy’. The decision to release a live album was a natural one for The Teskey Brothers, who spent the past few years captivating audiences around the world. Their non-stop touring schedule included sold out shows across Australia & NZ, New York, LA, San Francisco, Denver, Toronto, London, Dublin, Manchester, Glasgow, Paris, Amsterdam, Zurich and more. The live album was recorded to analogue tape during the band’s sold-out four night stand at the beloved Melbourne venue last November. 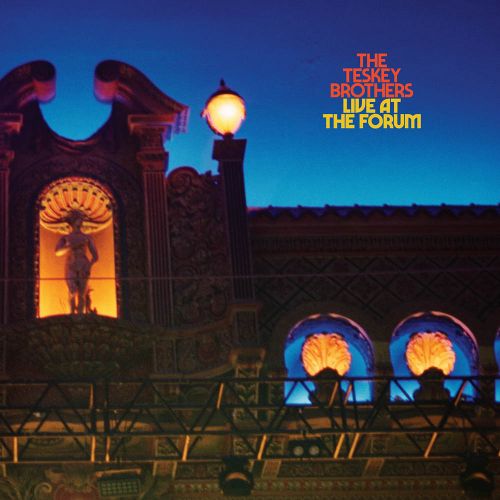 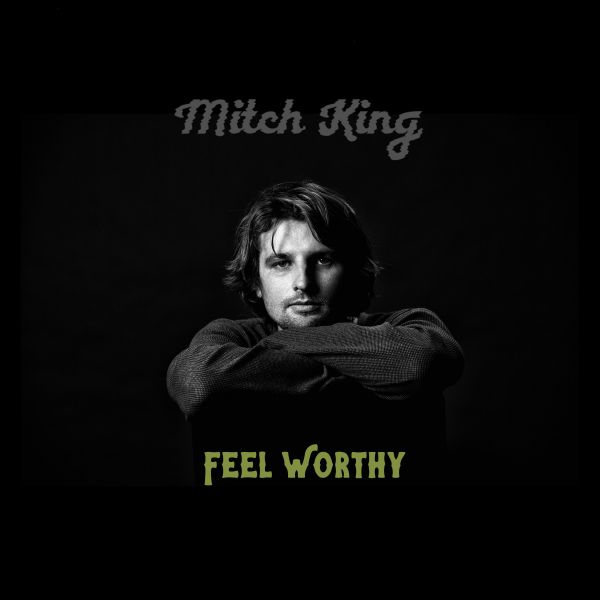 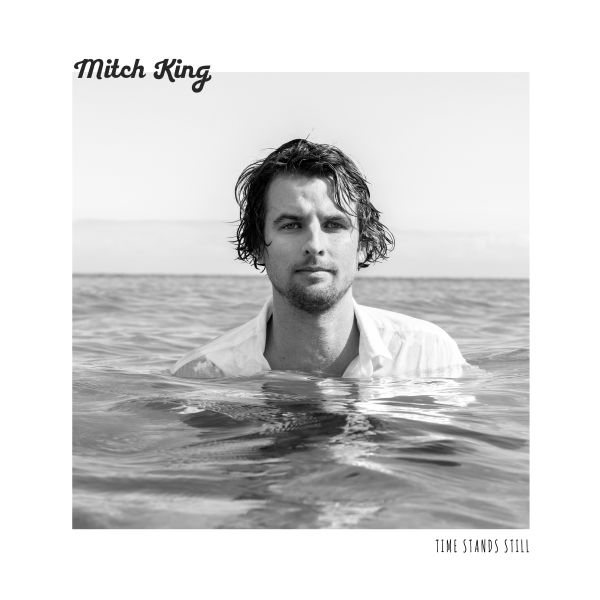 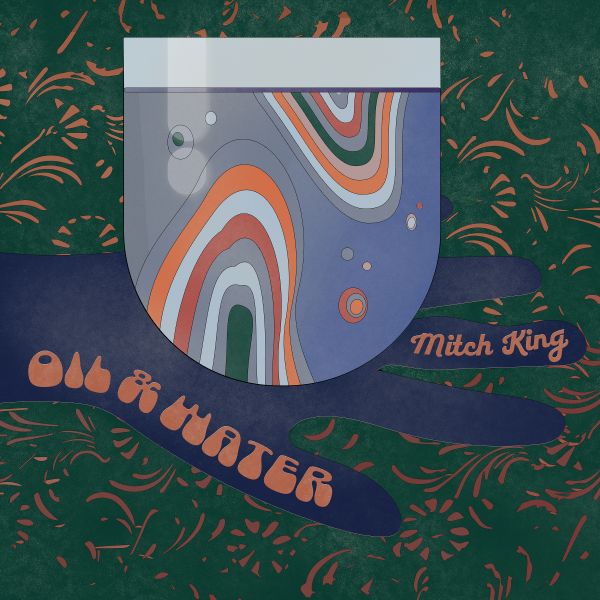 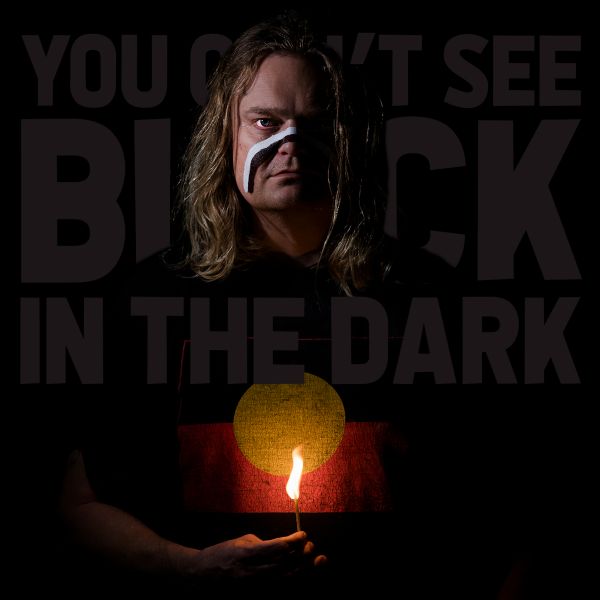