Largely written while relentlessly touring the world in support of their debut, Run Home Slow finds the band in a contemplative and reflective mood. The album cascades with shuffling rhythm and guitar stabs coated in Josh Teskey’s era-defying, honeyed croon. Having spent the previous decade quietly honing their craft in relative obscurity while holding down day jobs, The Teskey Brothers suddenly found themselves in new territory. In Run Home Slow, The Teskey Brothers have made an album that honours their past, resonates wonderfully in the present and looks forward to a continually brighter future. The timeless Run Home Slow captured the hearts of music fans and critics across the world, earning the band three ARIA Awards, four Music Victoria Awards and a Grammy Nomination for Best Engineer Album, Non-Classical, recognising Paul Butler & Sam Teskey as the album engineers along with Melbourne’s Joe Carra as mastering engineer. 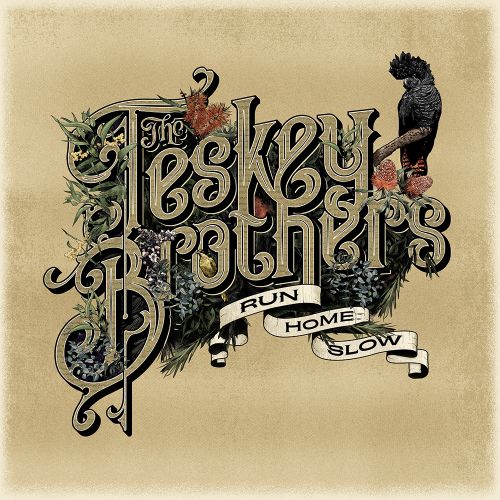 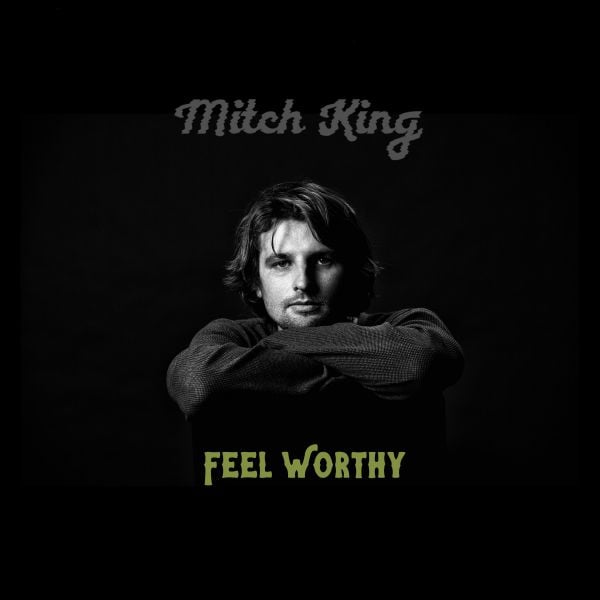 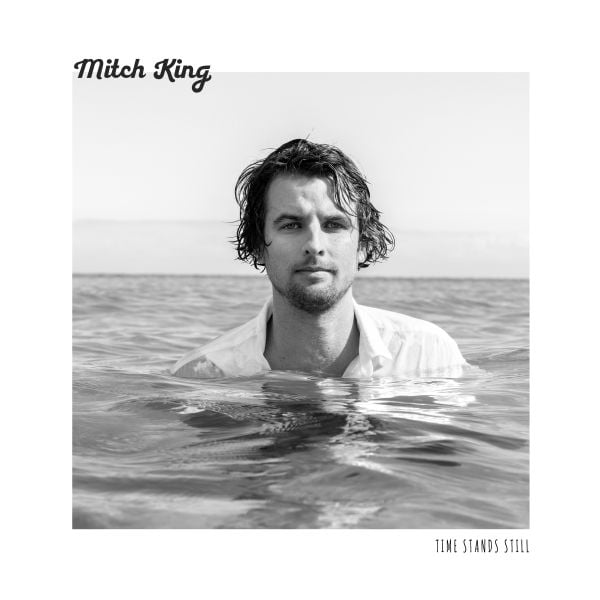 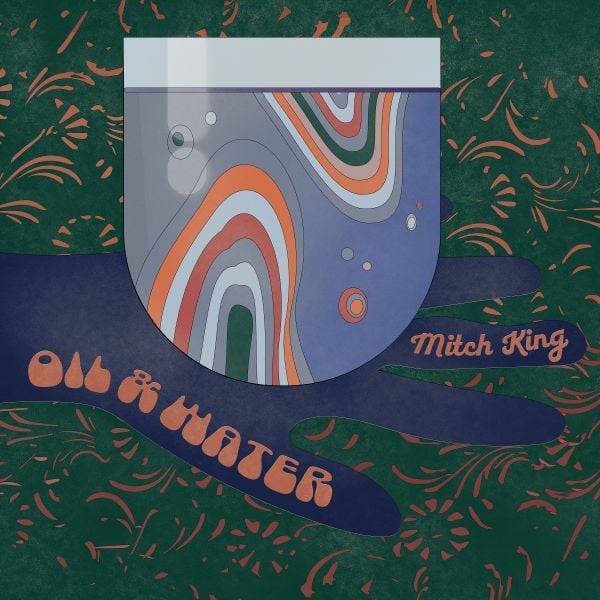 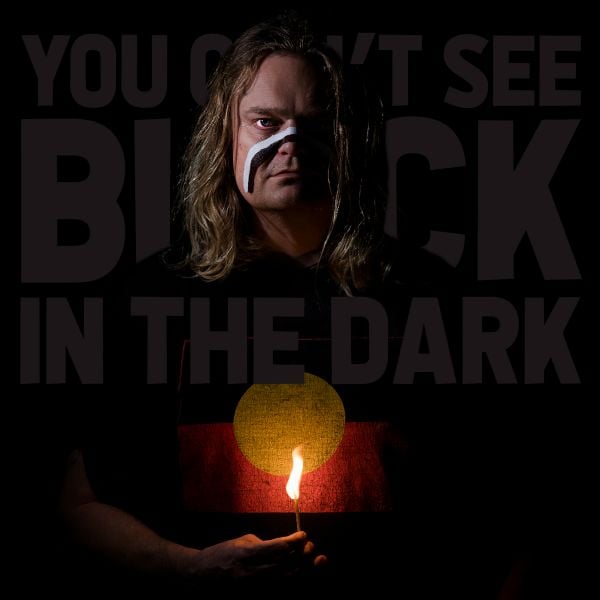