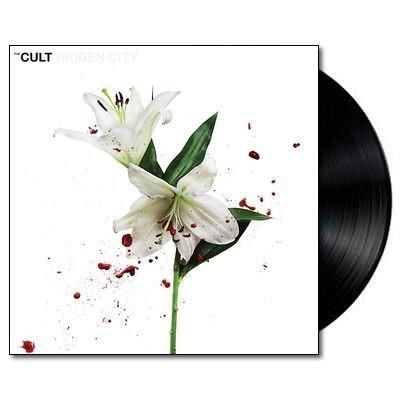 Looking for more of The Cult? Try these on… 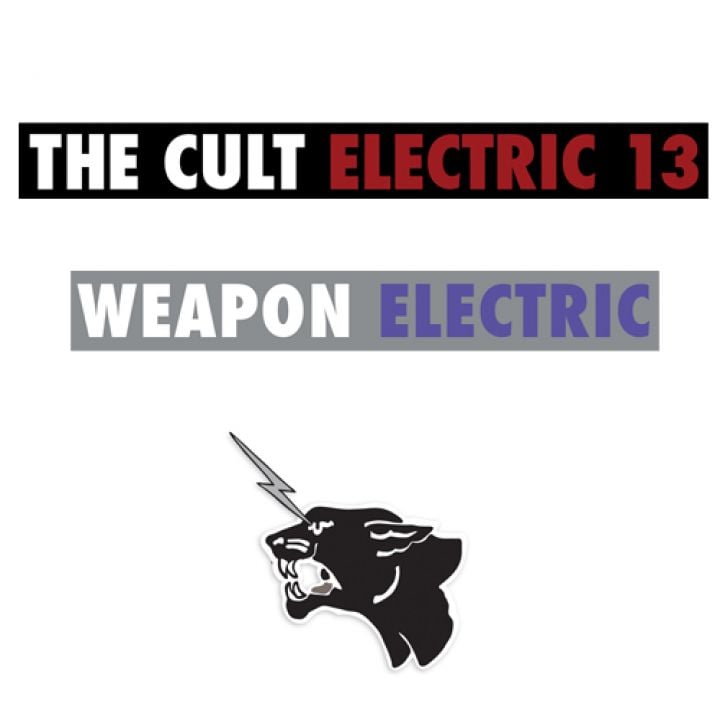 The Cult Hoody Property of Grey
$80