The Vinyl and Cap Bundle 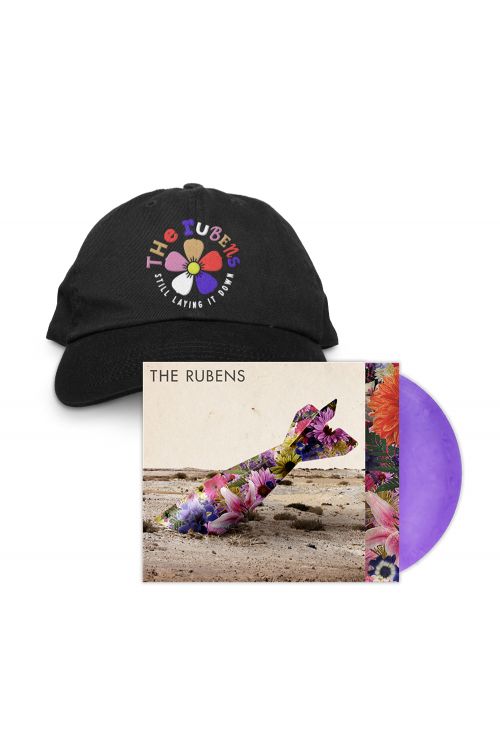 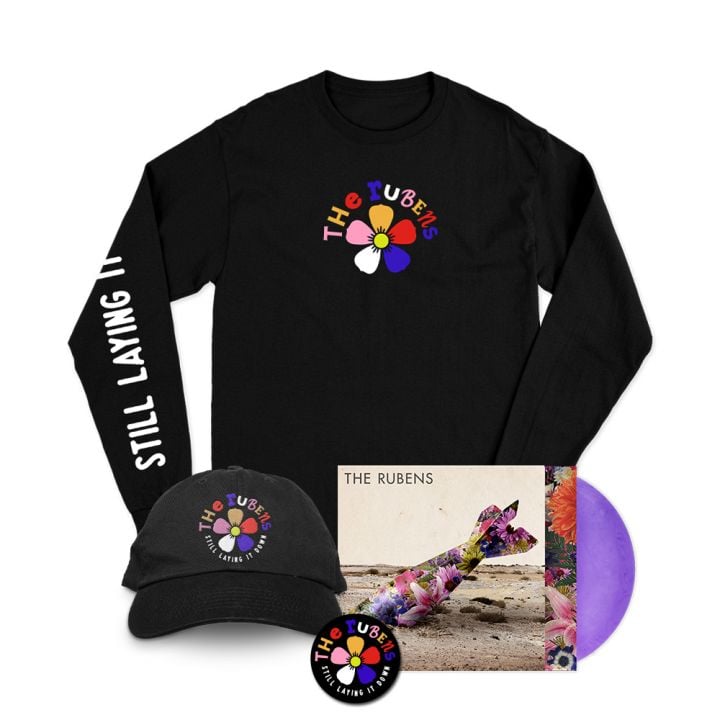 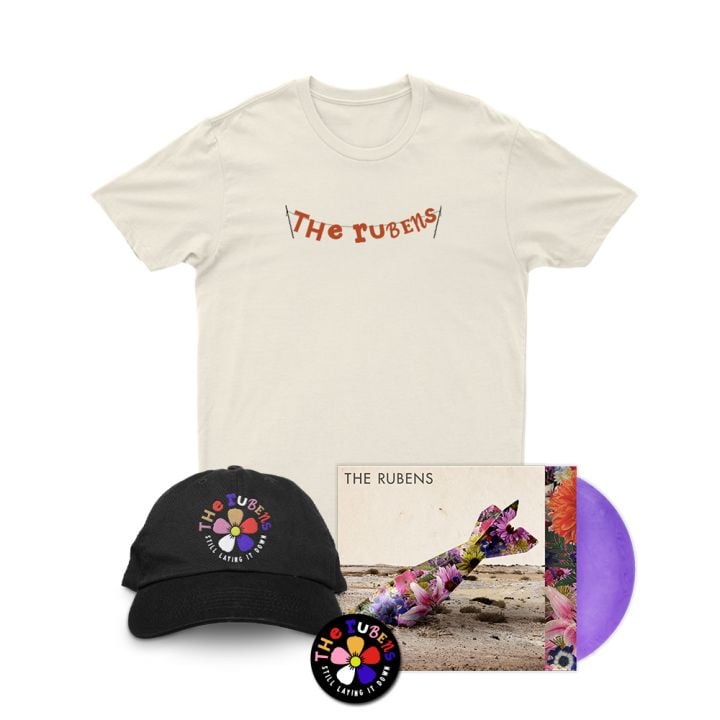 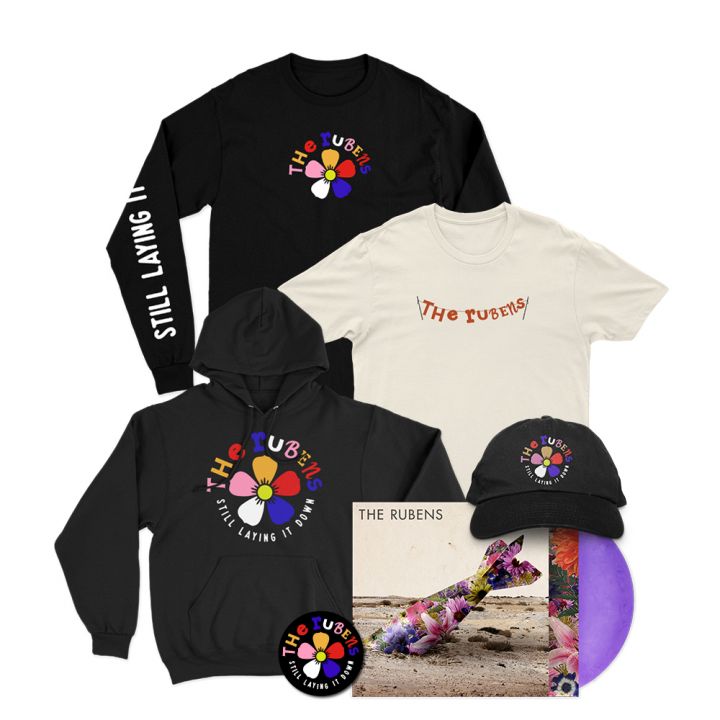