All For One - 30 Year Anniversary Edition Jersey (White/Red) 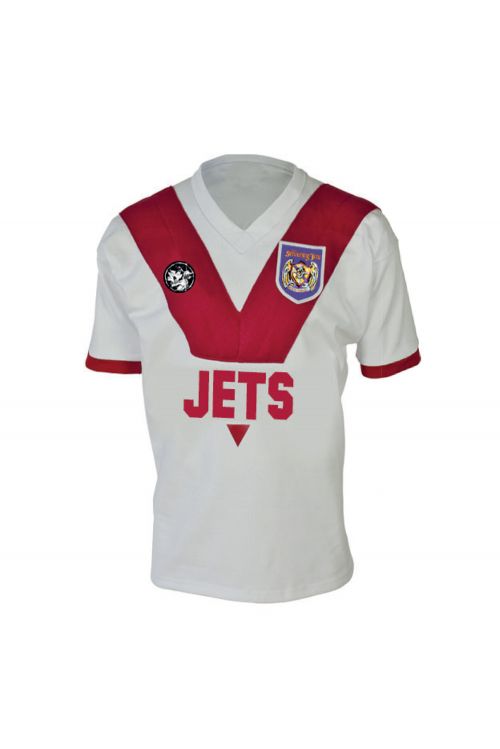 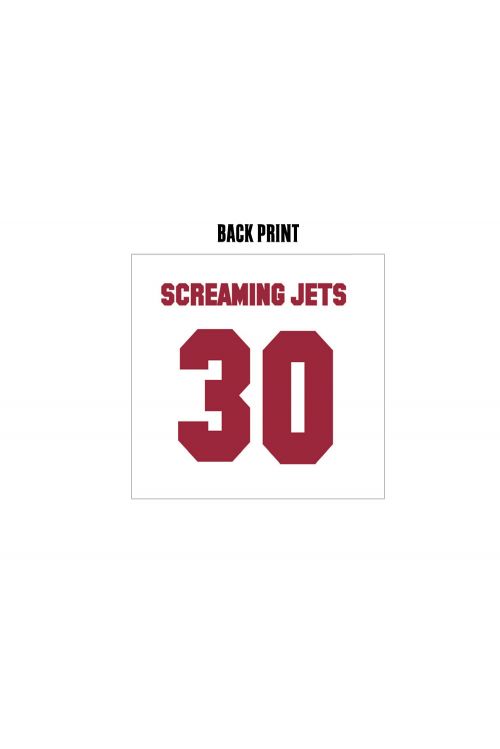 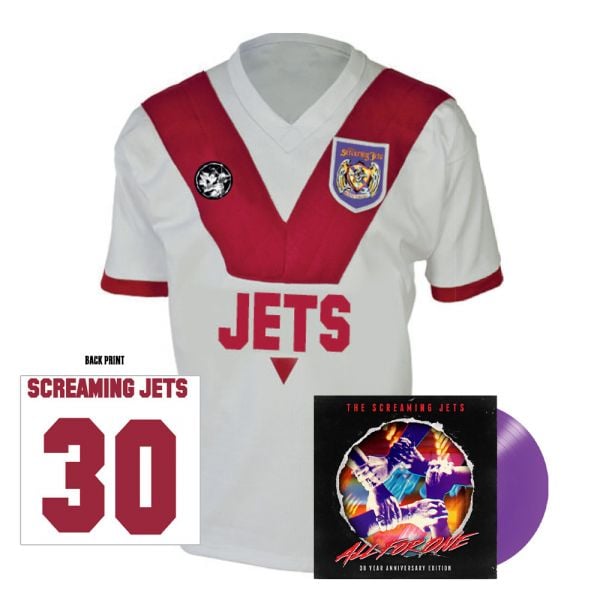 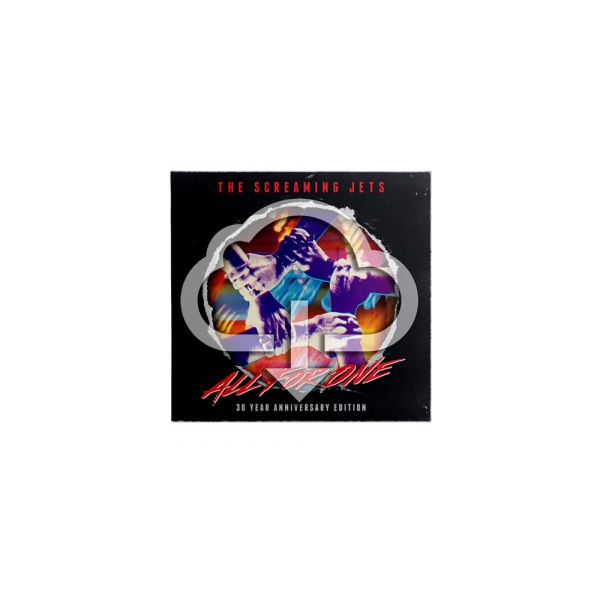 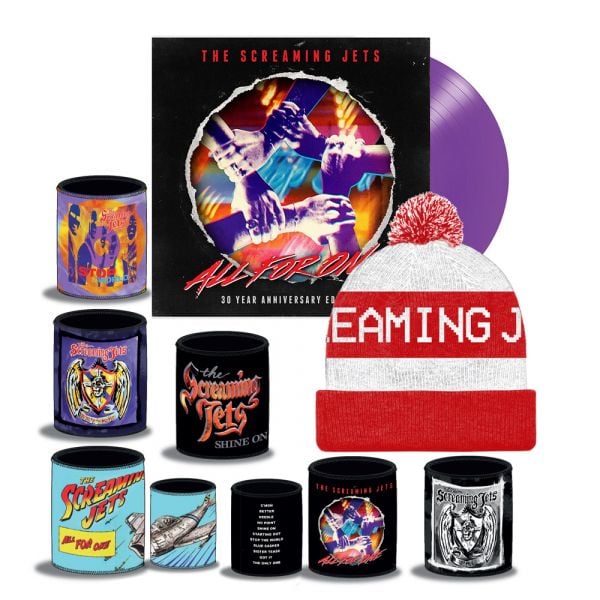