Rogers Sings Rogerstein is the second solo album for the You Am I front man (not counting records with The Twin Set and The Temperance Union), following 2007's The Luxury Of Hysteria.

Written in collaboration with Ohio native Shel Rogerstein, who Rogers met on a train journey in Southern France. The pair bonded over "Tango, film, cheese, rock'n'roll, baseball and family". 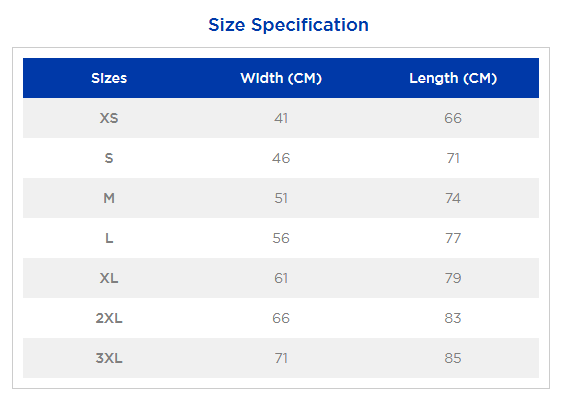