The Best of Tommysongs CD

The Best of Tommysongs is a double album that features some of Tommy Emmanuel’s best original songs. Emmanuel solely wrote, produced, and recorded all the tracks on this record. Emmanuel has been playing some of these songs for over 30 years, and they have evolved over time. He wanted to rerecord them to suite the modern arrangements and to make them sound bigger than ever. The album features some of Emmanuel’s most well-known works such as the “Angelina,” “Lewis & Clark,” and “It’s Never Too Late” along with fan favorites such as “Mombasa” and “Train to Dusseldorf.” It also has 5 brand new songs including the heart-thumping “Fuel” and the beautifully melodic “Song For A Rainy Morning.” 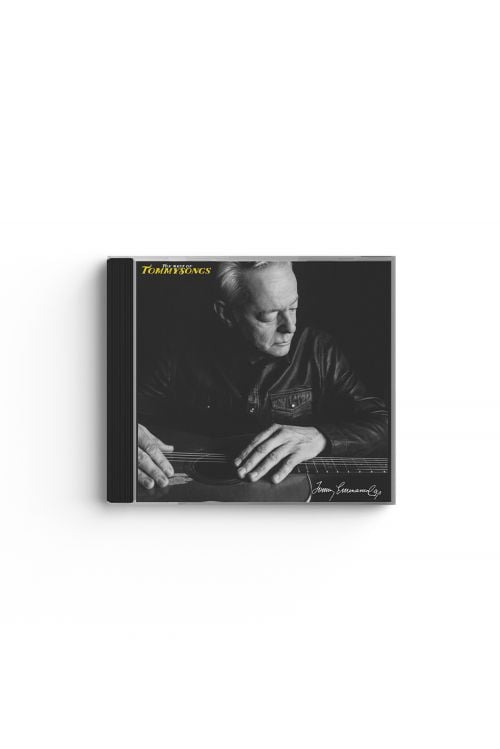 Looking for more Tommy Emmanuel? Try these on… 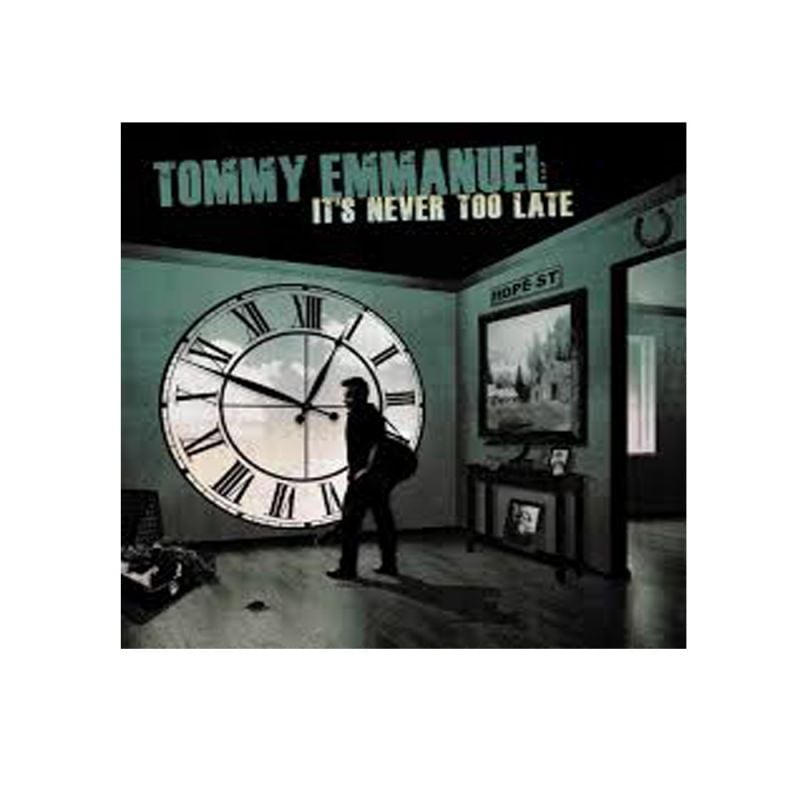 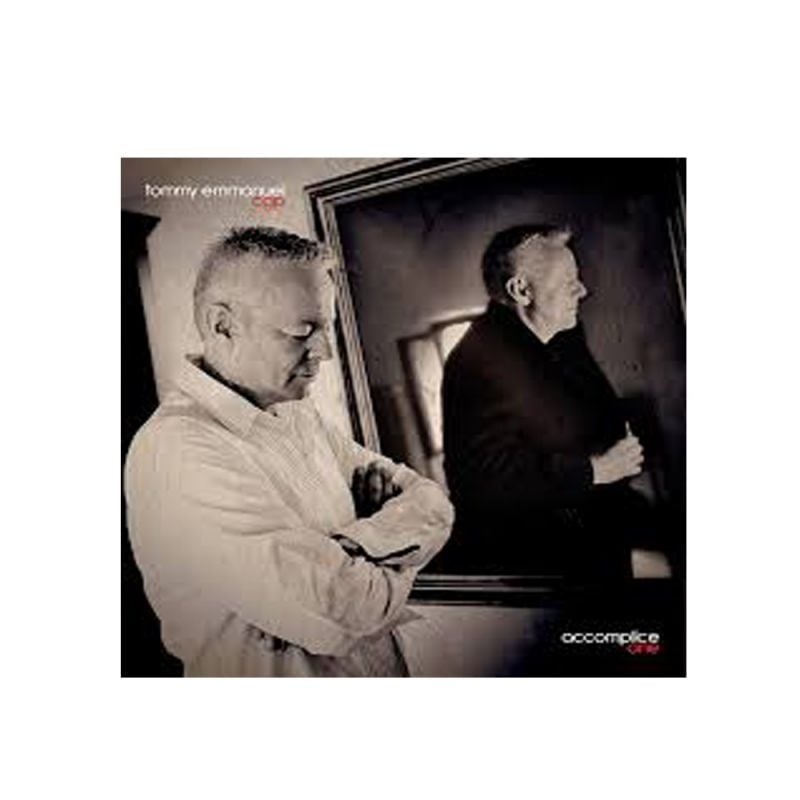 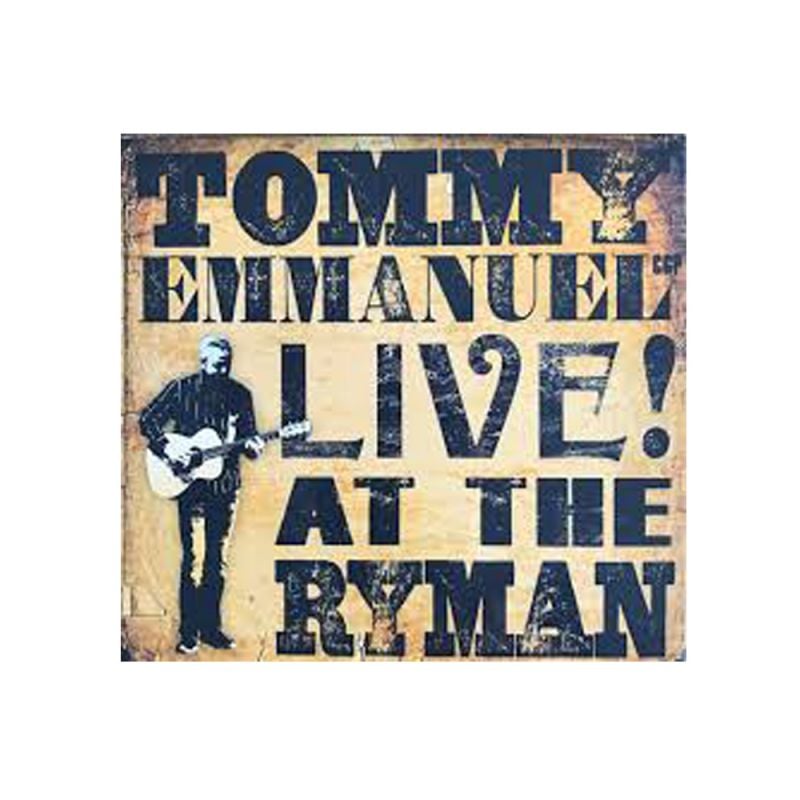 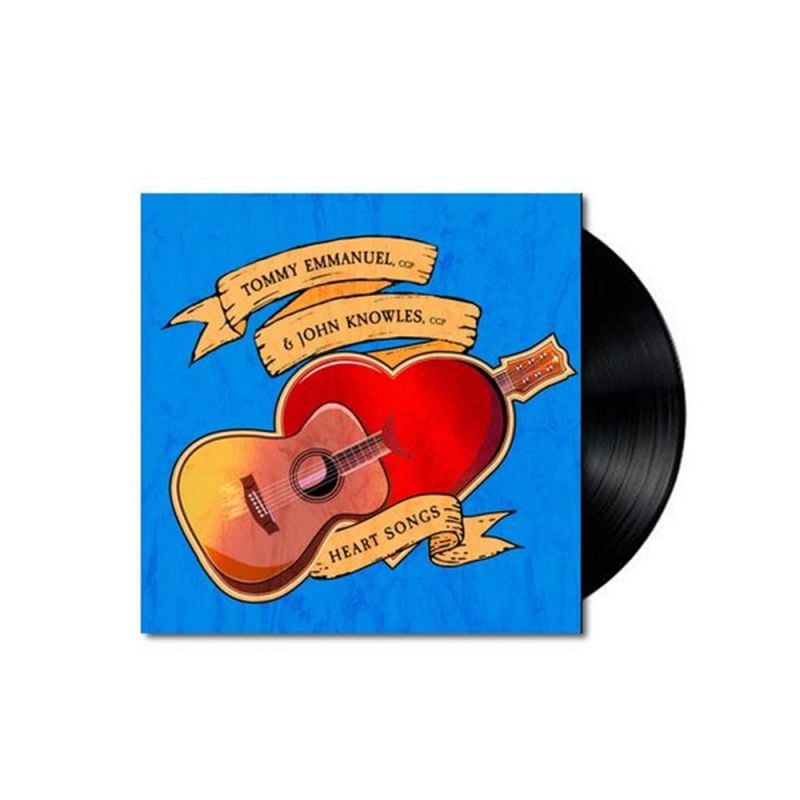