"Rising Manchester MC Aitch cements his position as one of the most exciting young British rappers with the announcement of his hotly-anticipated debut album, Close To Home.

A love letter to the city which shaped him, revealing a well of hidden depths to surprise, delight, and charm his ever-growing legion of fans.

Close To Home captures a young artist on the verge of global superstardom, spreading his wings and displaying his ever-growing songwriting skills. Aitch has soared from underground rapper to chart-dominating, platinum-selling, BRIT Award-nominated household name in just three years. Standing at the vanguard of a fresh wave of talent from Manchester, Aitch weaves wit, humour, and confidence through his high-octane releases.

Previously hopping on tracks with Stormzy, Ed Sheeran, AJ Tracey, Pa Salieu, and Headie One, Aitch has racked up a billion streams and over 5 million worldwide record sales.

He kickstarted 2022 with ArrDee on the Top 10 single, ‘War’, following it up with his biggest first-week sale and Top 2 smash, the silver-certified hit ‘Baby’ with Ashanti, and recent drop ‘Just Coz’ with Giggs.

His upcoming debut album is the sound of a young man from a North Manchester estate who found his natural voice as a rapper, blew up on his own terms, and went around the world with the full intention of putting his hometown back on the global music map. Berry Gordy used to boast Motown was ‘the sound of young America’.

With one eye fixed on his roots and the other looking up at the stars, Aitch is the sound of the very best of young Britain." 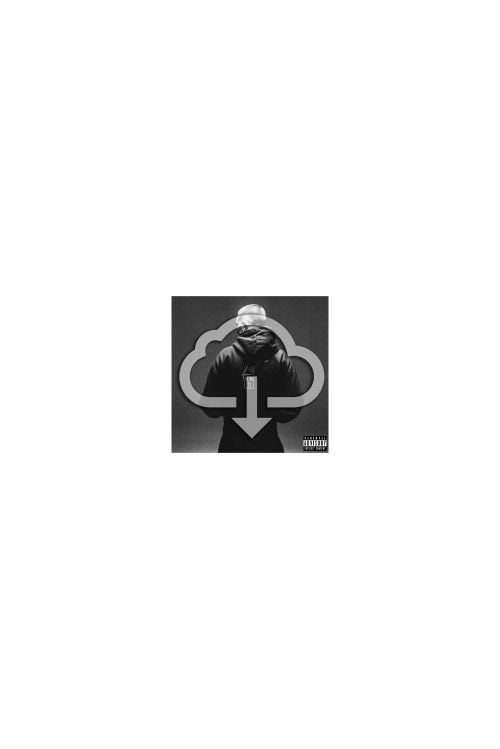 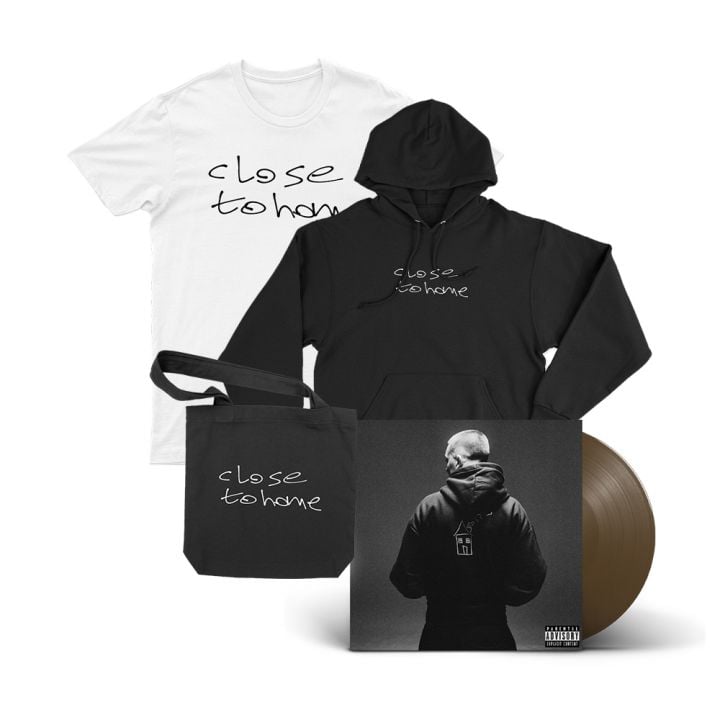 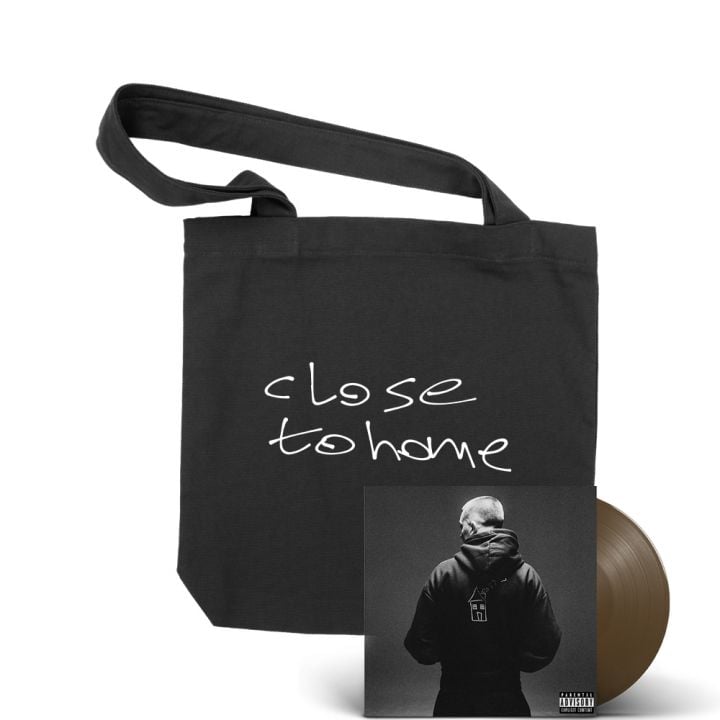 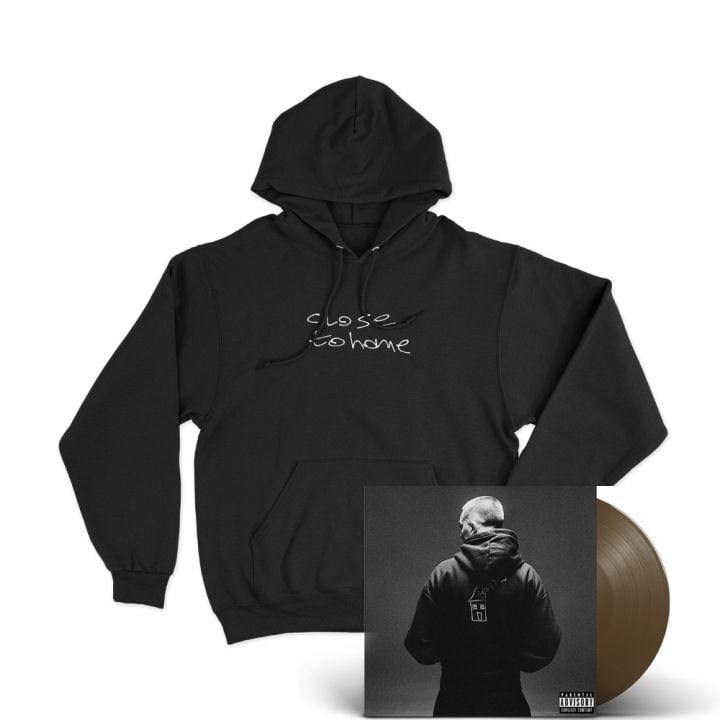 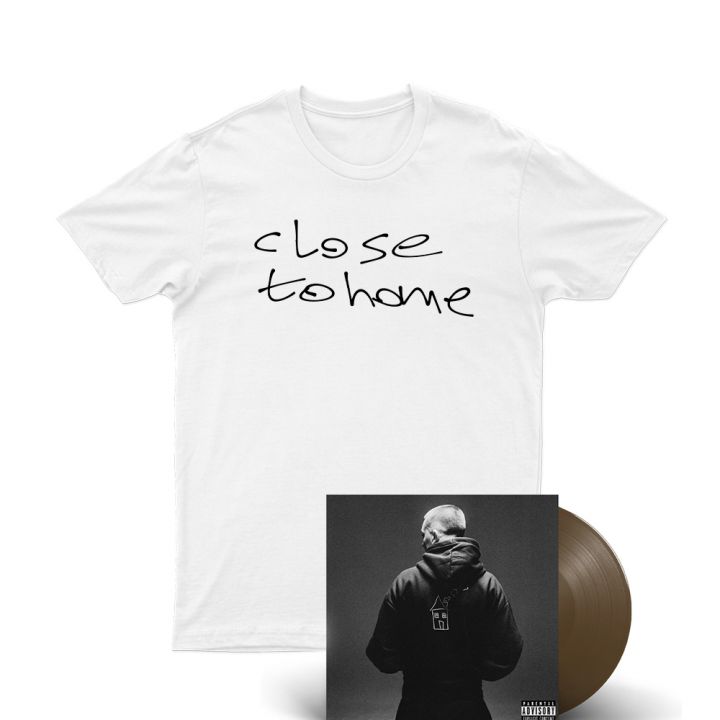