Since the release of her #1 single debut ‘Shots’ in early 2020 and despite the seemingly endless pandemic, Cass Hopetoun has managed to turn heads and is now a two-time nominee for New Talent of the Year at the Golden Guitar awards. Her new single ‘Chinese Whispers’ follows a string of 5 hit singles. The hit that earned her most recent nomination, ‘Who Needs Hawaii’, peaked at #6 on the CountryTown Hot 50 airplay chart and was the #1 most played song on CMT Australia in 2021. She also found time to duet with Andrew Swift on ‘Say the Word’, which topped the Kix Hottest 20 and was the radio station’s #1 most played track for 2021. While whispers continue to grow of Hopetoun’s prowess as a songwriter and performer, so too does her devoted following. Her honest and playful voice is a breath of fresh air in the Australian music landscape and an inspiration to Country fans young and old. Her latest singe ‘Chinese Whispers’ is just further evidence that the rumours are true - Cass Hopetoun is undoubtedly a star destined for great heights.

Karma (It Ain’t My Fault)

Say The Word - with Andrew Swift 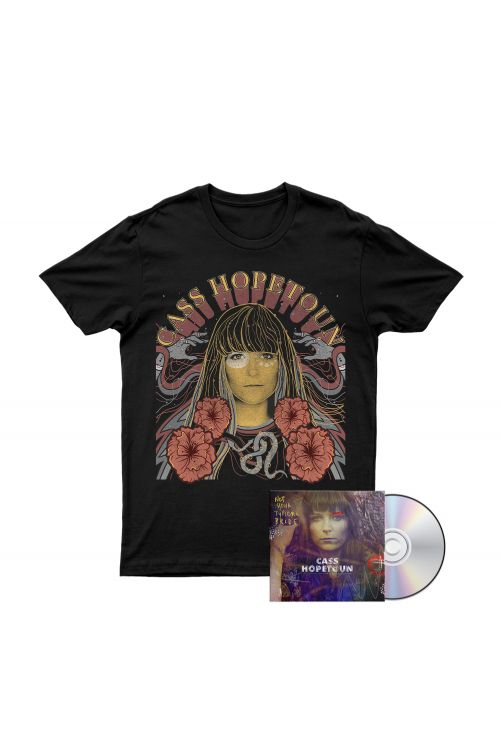 Looking for more Cass Hopetoun? Try these on… 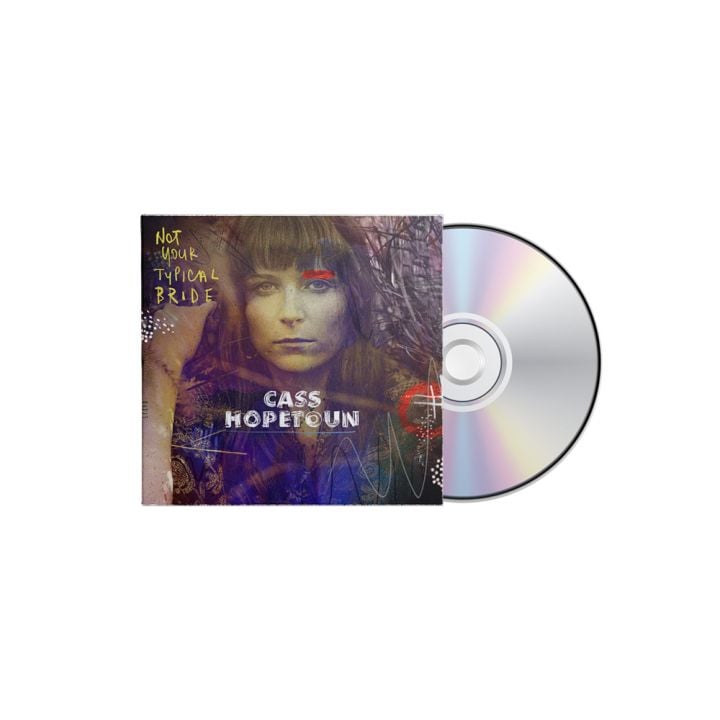 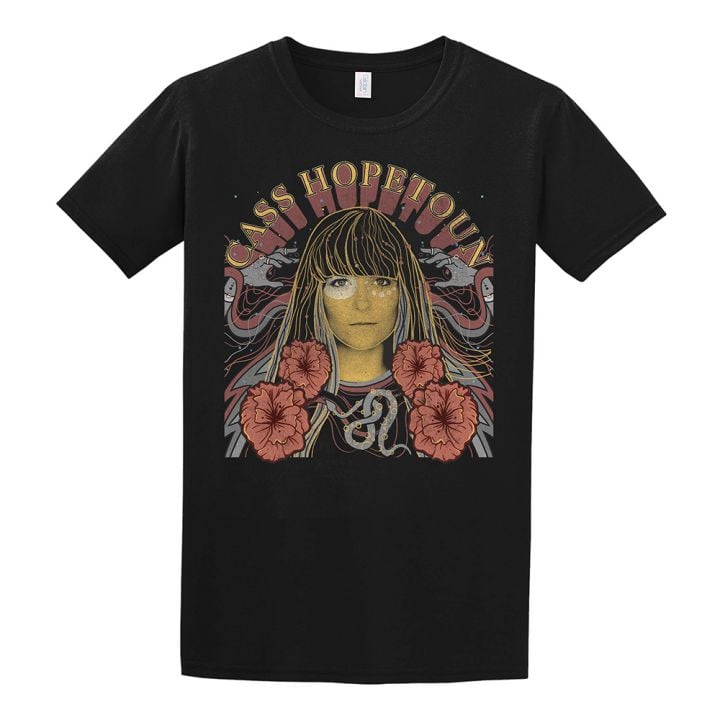