2017 celebrates the 30th Anniversary of the debut James Reyne album and we're celebrating that fact by reissuing this landmark recording on luscious 180gm vinyl! 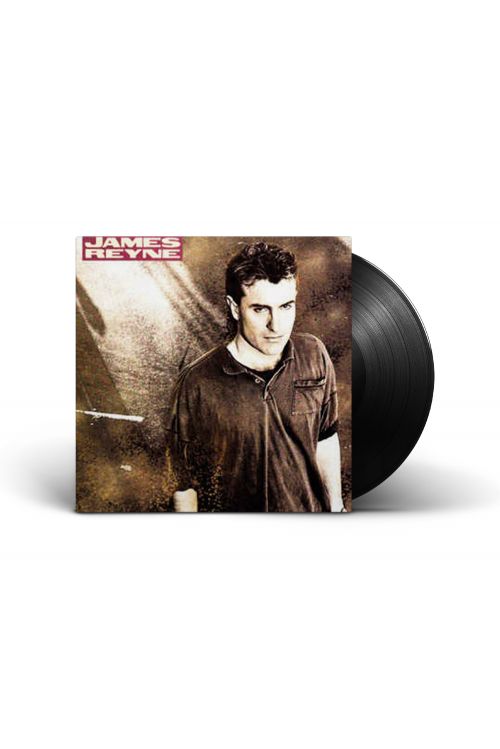 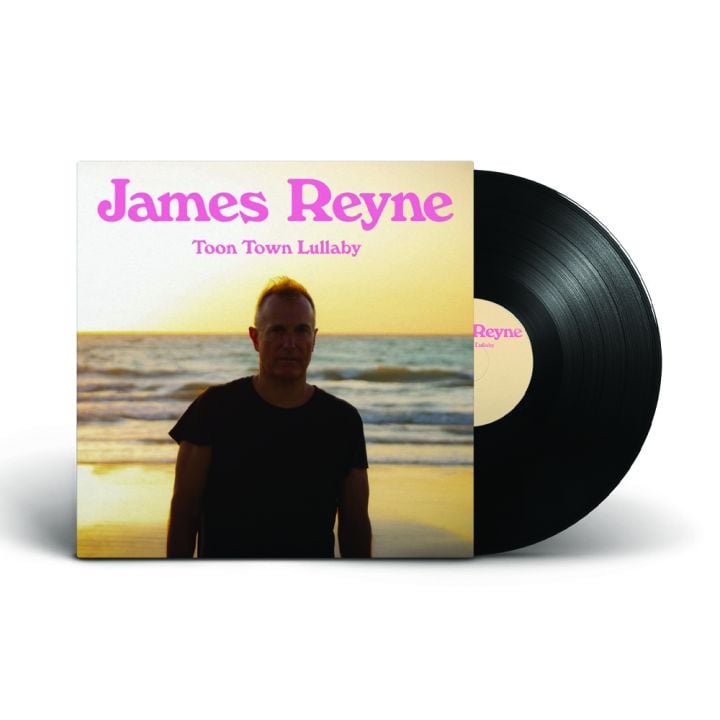 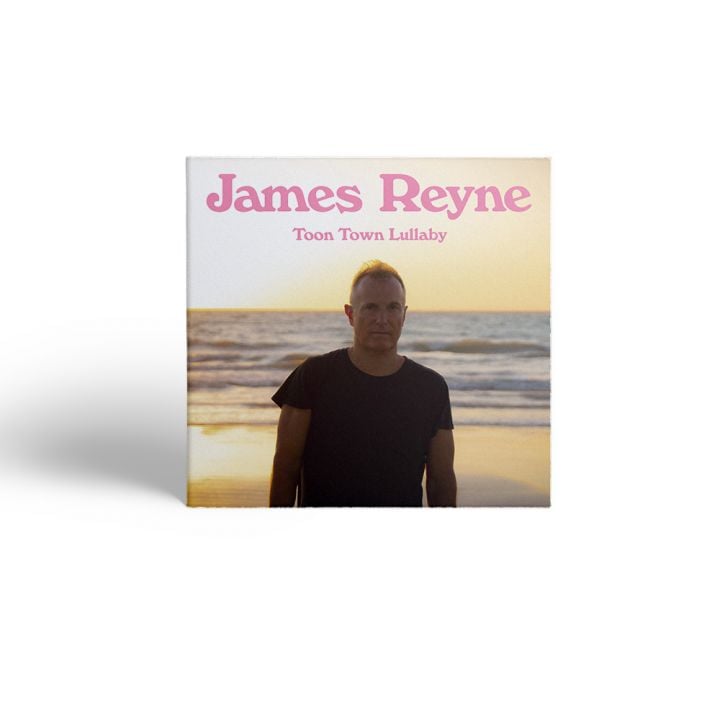 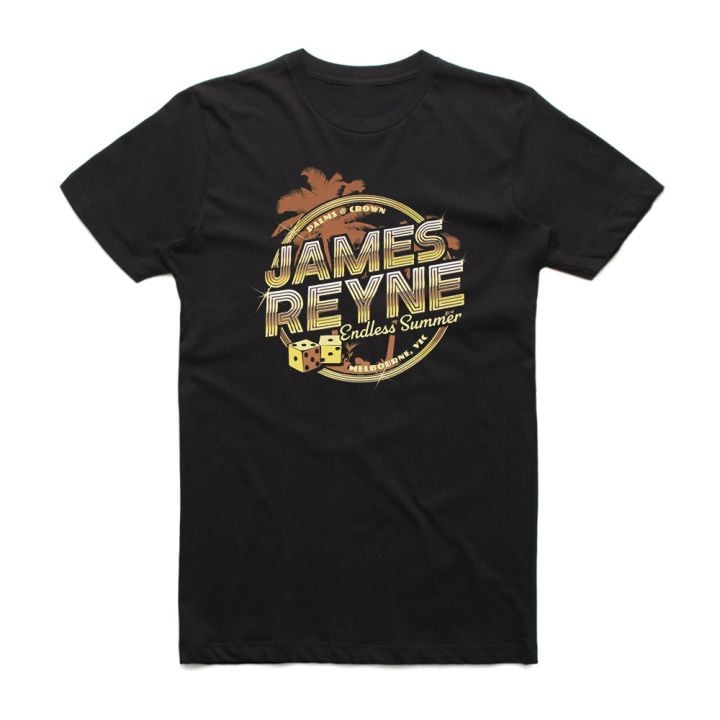