Foul-mouthed Australian comedian Jim Jefferies puts everything out there in this raunchy EPIX comedy special -- and shows off his skill for skewering sacred cows and virtually everything else with brutal honesty.He first achieved international popularity after he was attacked onstage while performing at the Manchester Comedy Store. At one time, Jefferies even incorporated the incident (and its video recording) into his act. He is now well known in the USA after his extremely popular debut stand-up special on HBO. Jefferies has performed at numerous festivals, including the Edinburgh Fringe and Montreal Comedy Festival (Just for Laughs). Jefferies has also performed spots on The World Stands Up, Comedy Blue and Edinburgh and Beyond for the Comedy Central. He has also been featured on various programs, including BBC Radio 5 Live's Saturday morning sports show, Fighting Talk,[6] and is a regular guest on The Opie and Anthony Show. 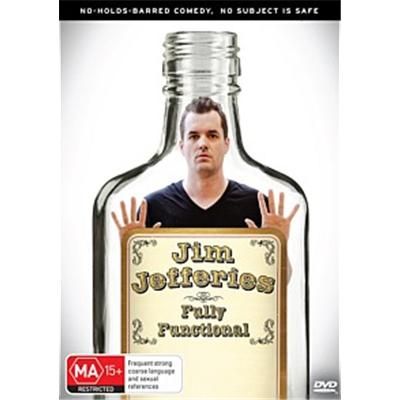 Looking for more Jim Jefferies? Try these on… 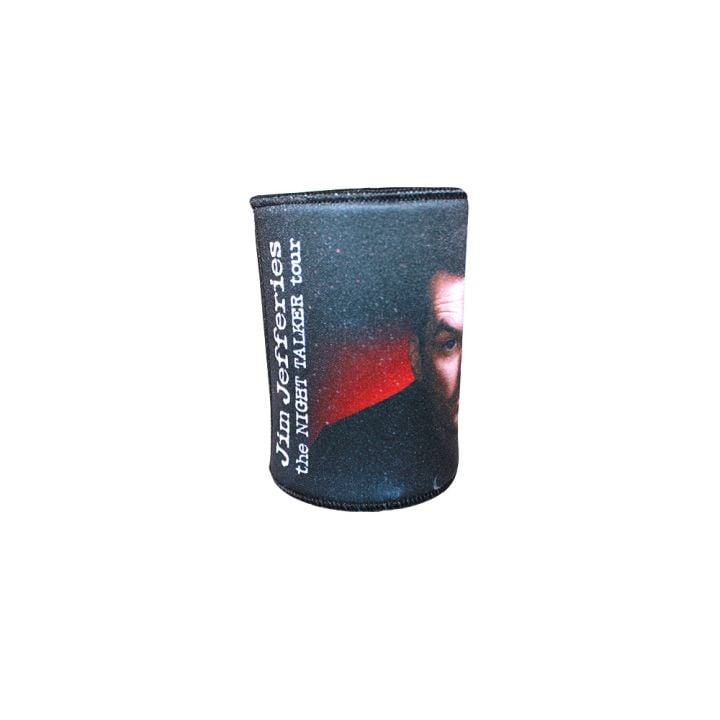 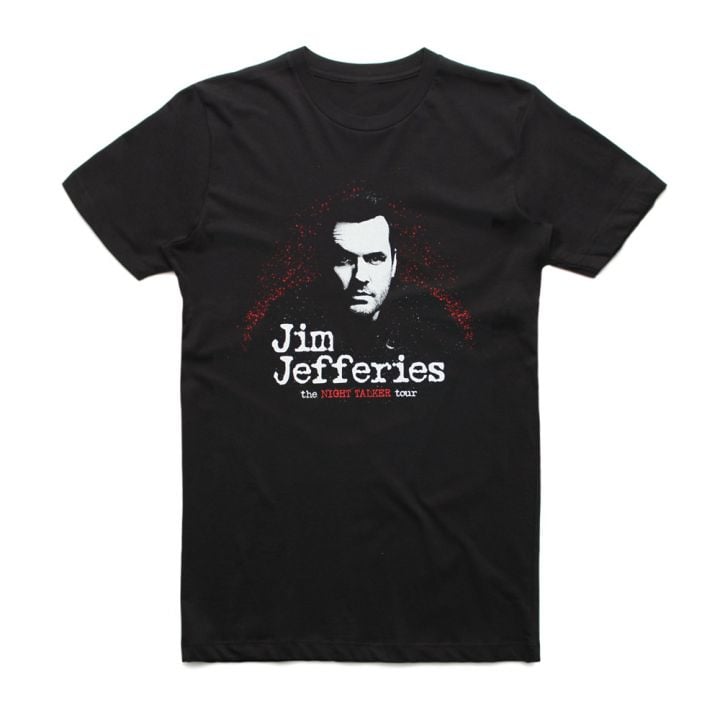