Joe Avati is one of Australa's top comedy exports. He is also the worlds number one selling bilingual comedian. His massive cult following sees him criss cross the globe performing his unique brand of comedy (performing in both English and Italian) on both sides of the atlantic where he sells out in the United Kingdom, The Unites States of America and Canada where he enjoys rock star status. 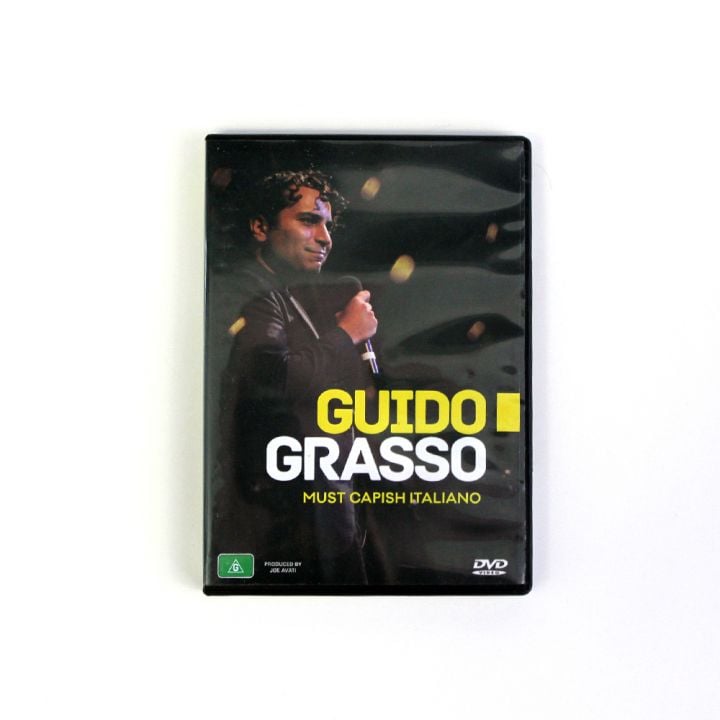