The first 30 albums sold come with a bonus disc (a free duplicated CD version of the album, presented as a miniature imitation of the vinyl release).

Lontano is an Italian term connoting distance (or being “far away”) – and the name of a long-distance collaboration between songwriters who share Italian Australian heritage and a passion for spacious, earthy, alt-country storytelling. 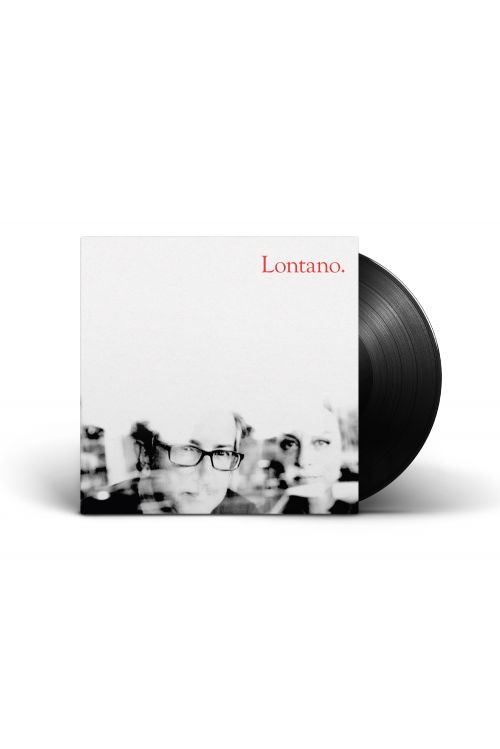 Looking for more Lontano? Try these on… 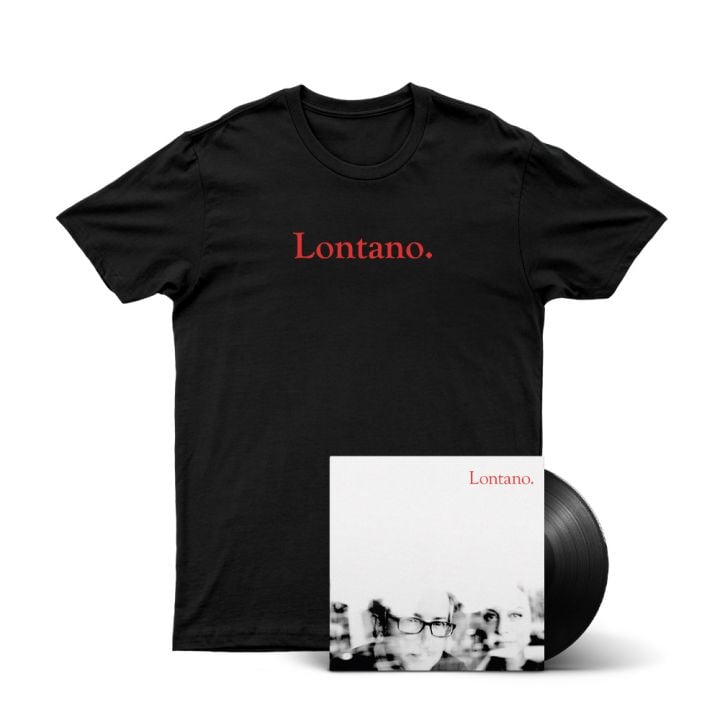 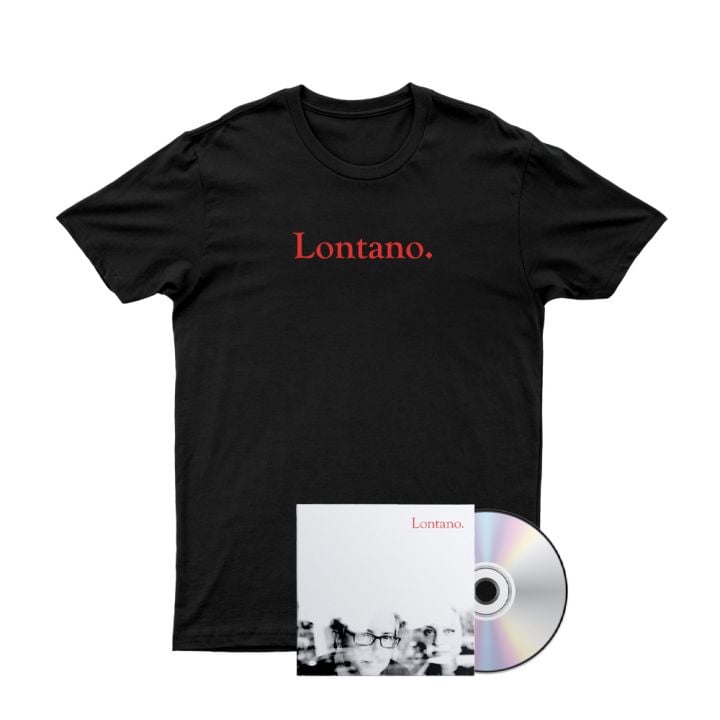 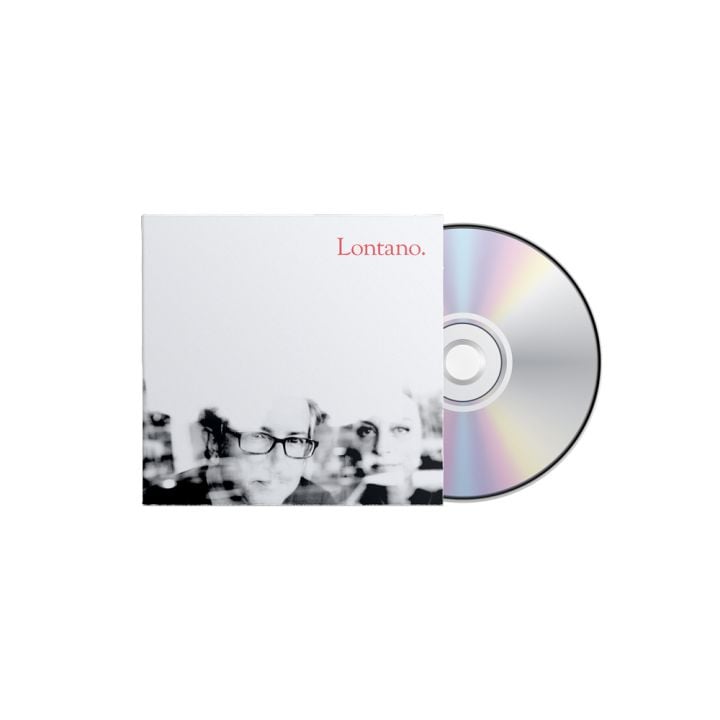