In Eastern mysticism, there's an idea that two flowers growing next to each other can resist the urge to become entangled in – and eventually strangle – one another. Instead, they can exist in harmony, remain independent, and retain their individual identities. That sentiment – of a partnership having the potential to either nourish and support or constrict and threaten – lies at the heart of N2KY (Nice to Know Ya), the debut record from Melbourne artist MOSSY. 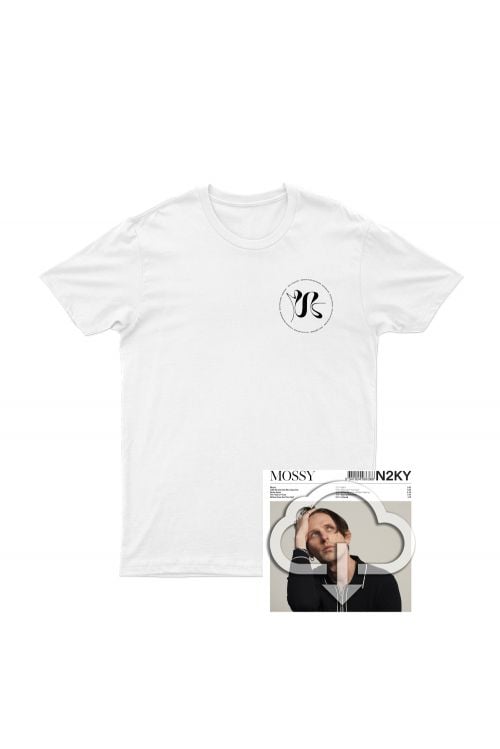 Looking for more Mossy? Try these on… 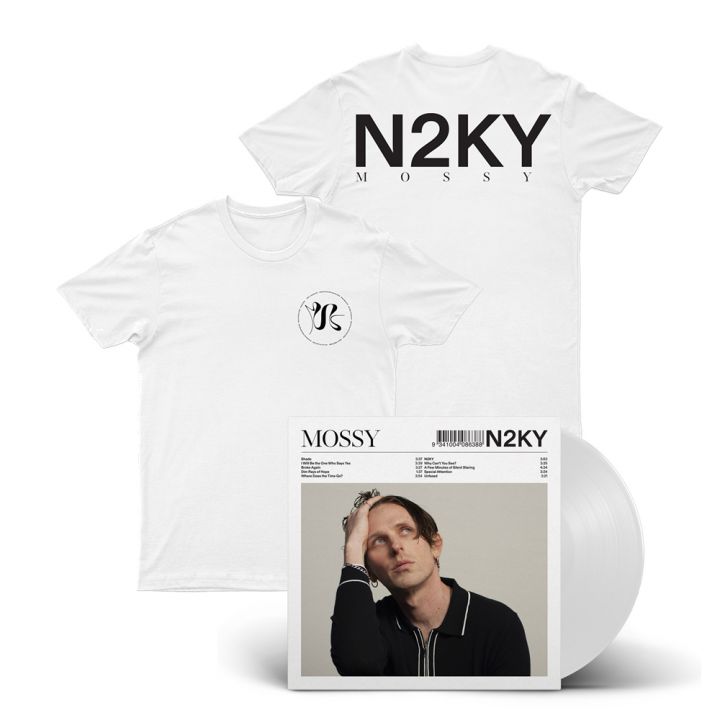 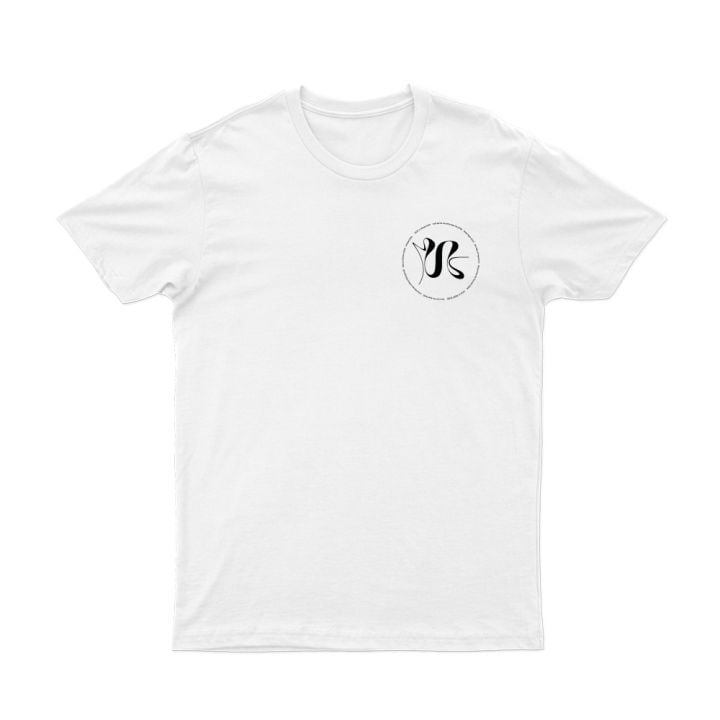 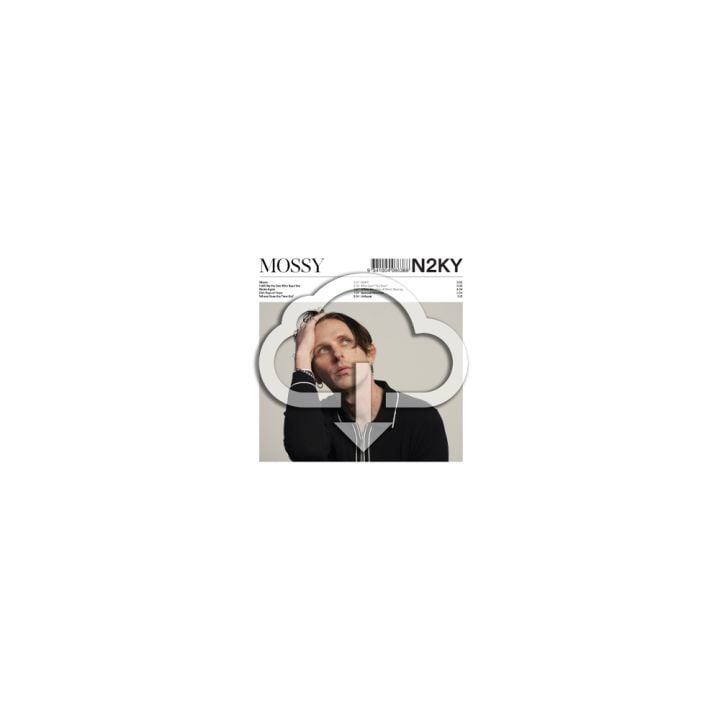 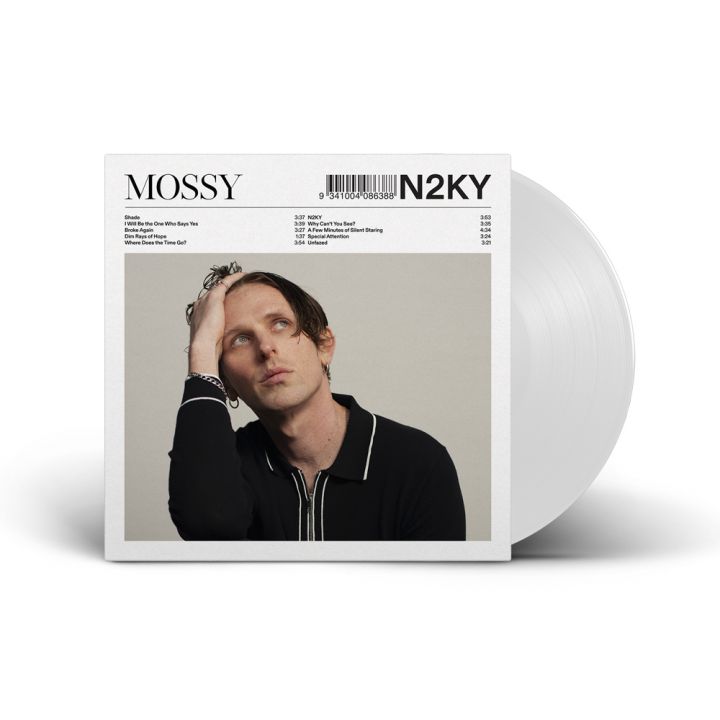 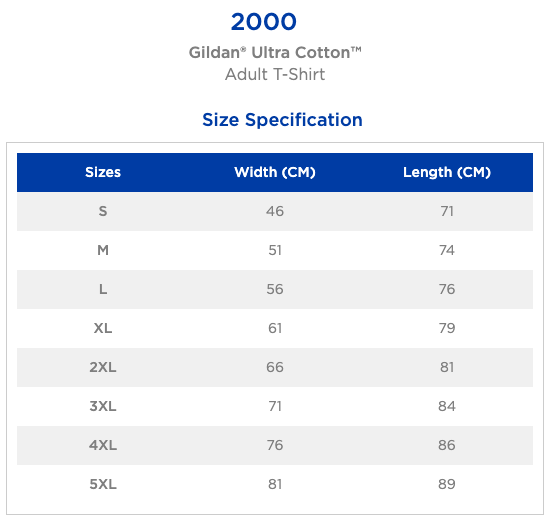