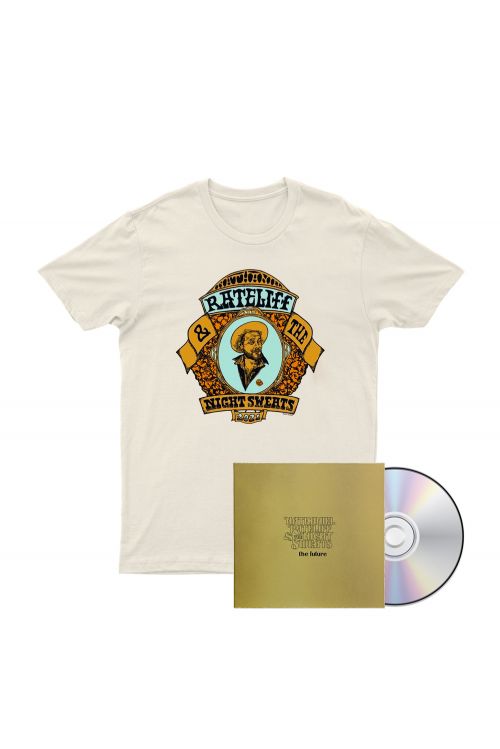 Looking for more Nathaniel Rateliff & The Nightsweats? Try these on… 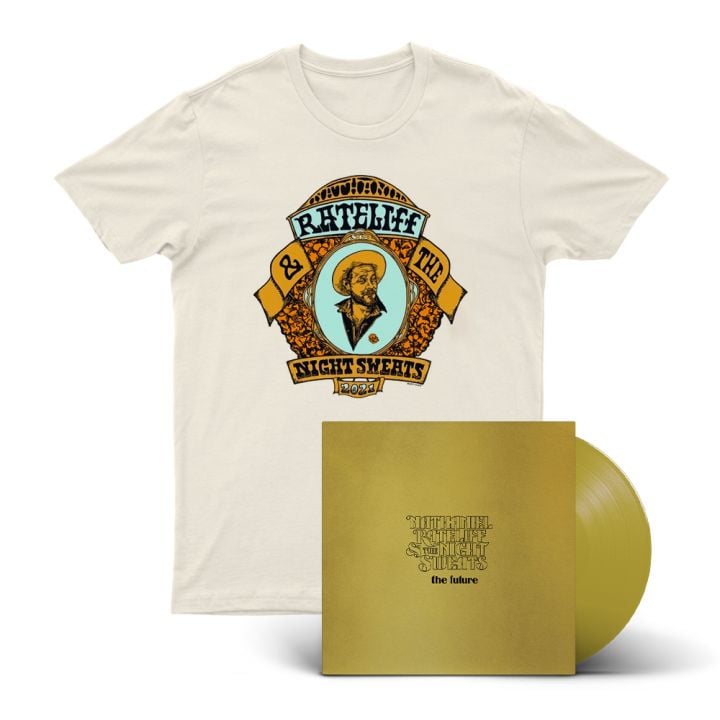 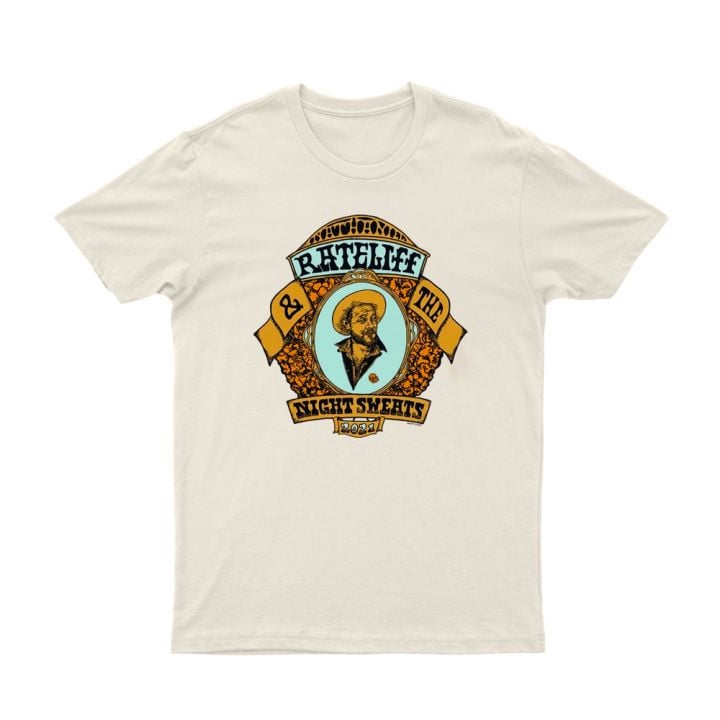 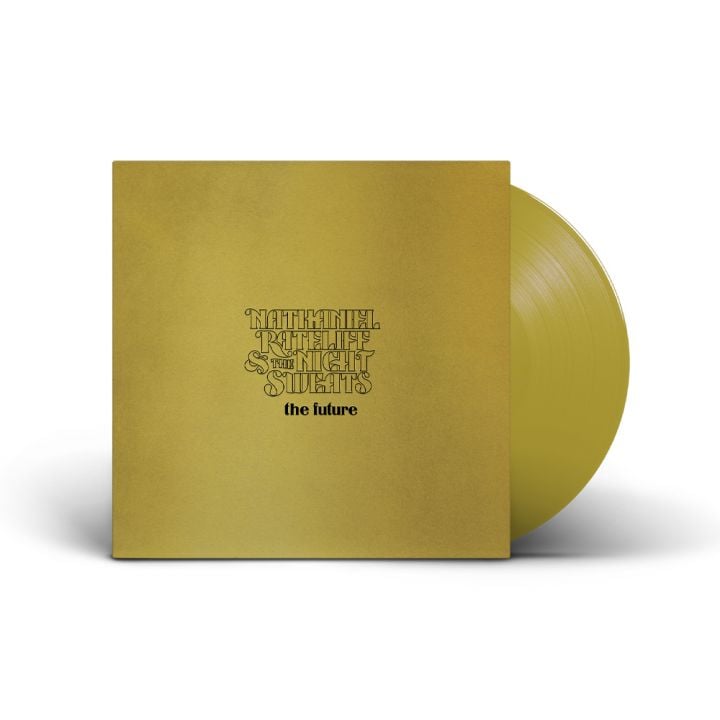 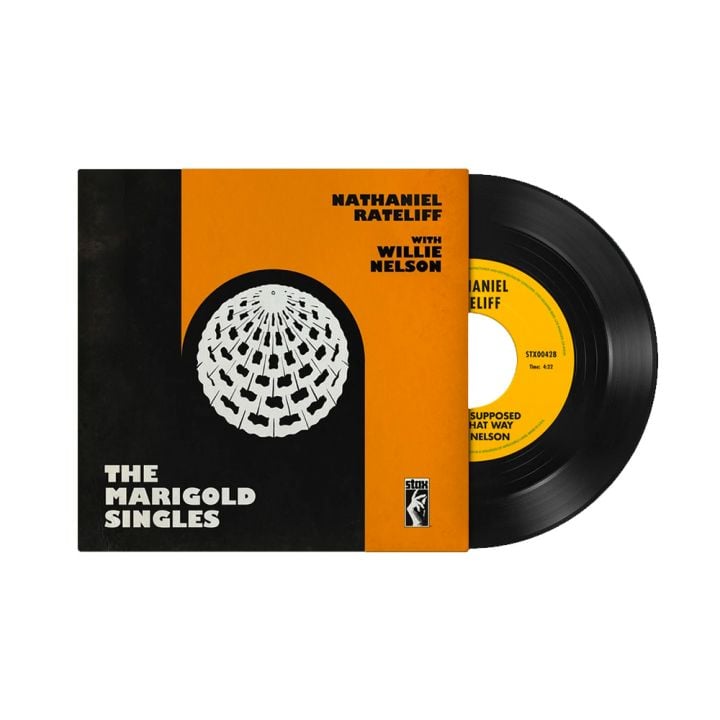