Scream Above The Sounds LP (Vinyl)

Coming twenty years after they first broke through with their debut ‘Word Gets Around’, Stereophonics are set to release their new album ‘Scream Above The Sounds’ on October 27th.

Includes MP3 instant grats of 'All In One Night' and 'Caught By The Wind'. 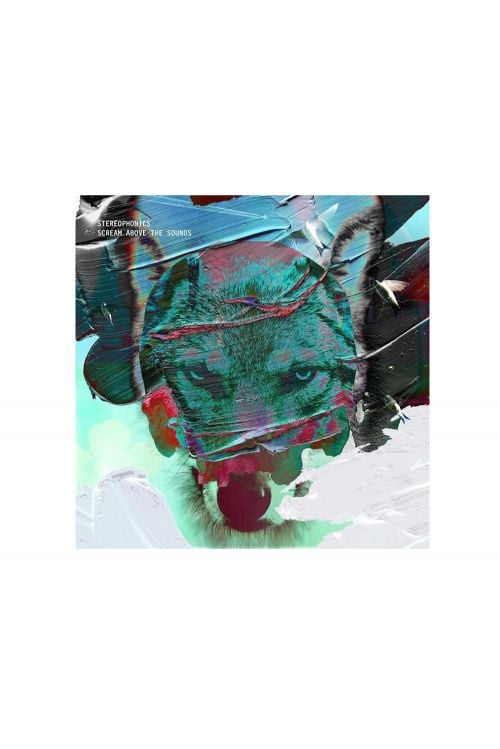