The Chats have the cops to thank for the title of their debut album, High Risk Behaviour. If they didn't keep hassling drummer Matt Boggis about skating in places he shouldn't – and giving him tickets listing that as the offence – who knows what idiotic title the self-proclaimed "dropkick drongos from the Sunshine Coast of Australia" would have come up with. And yet it's the perfect name for an album that does not fuck around. An album that sounds like Aussie greats the Cosmic Psychos downing beers with The Saints before doing shots with the Buzzcocks and then spewing it all up behind the kebab van. An album that's over in 28 blistering, funny, sweaty, unforgettable minutes, with half of its 14 songs failing to reach the two-minute mark. Some might call the Queensland trio lazy. Singer-bassist Eamon Sandwith sees it differently.

"I don't want to make the songs boring, so I just keep them short and sweet," shrugs the man whose mullet became an international talking point following the success of 2017 viral hit "Smoko". "We try not to think about it or complicate it too much. You don't want to force it or the song's going to turn out crap."

Their determination to do things "our way" extends to their music, which is why High Risk Behaviour delivers everything you've come to love from The Chats – only more of it – and confirms their status as Queensland's greatest ever export (apart from Bundy Rum). 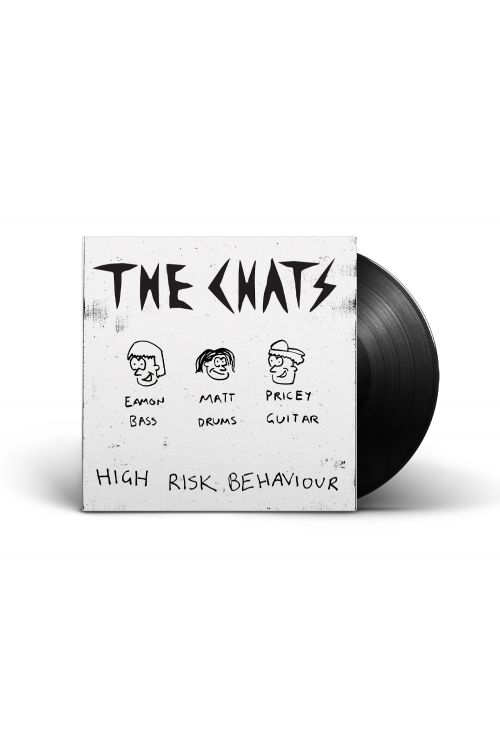 Looking for more of The Chats? Try these on… 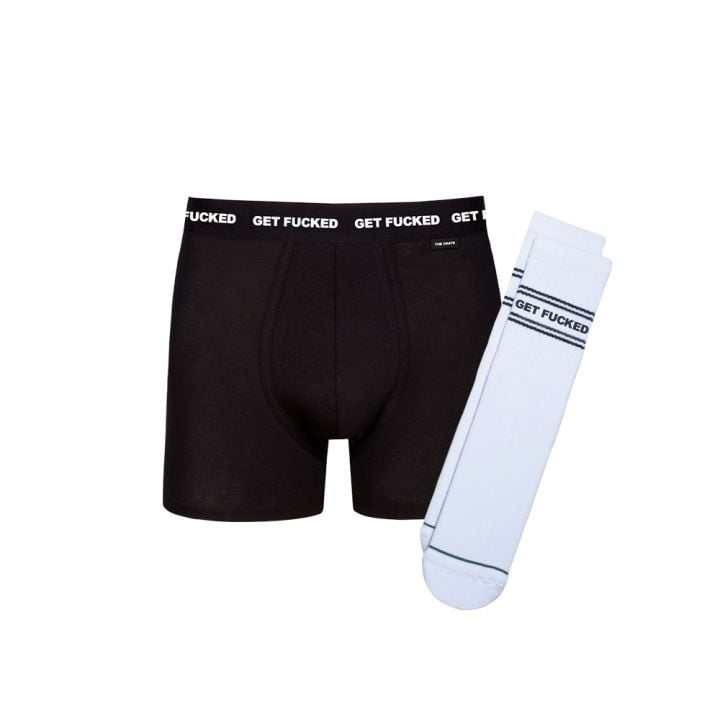 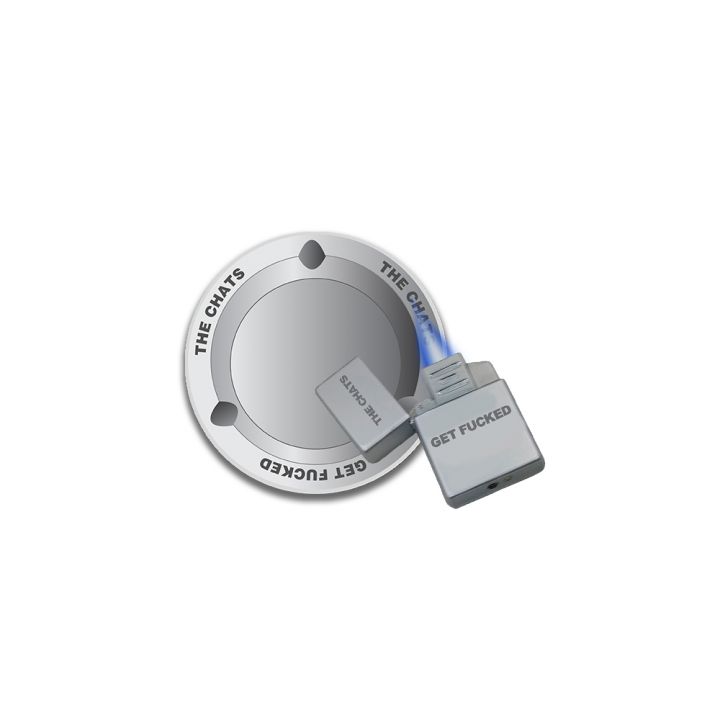 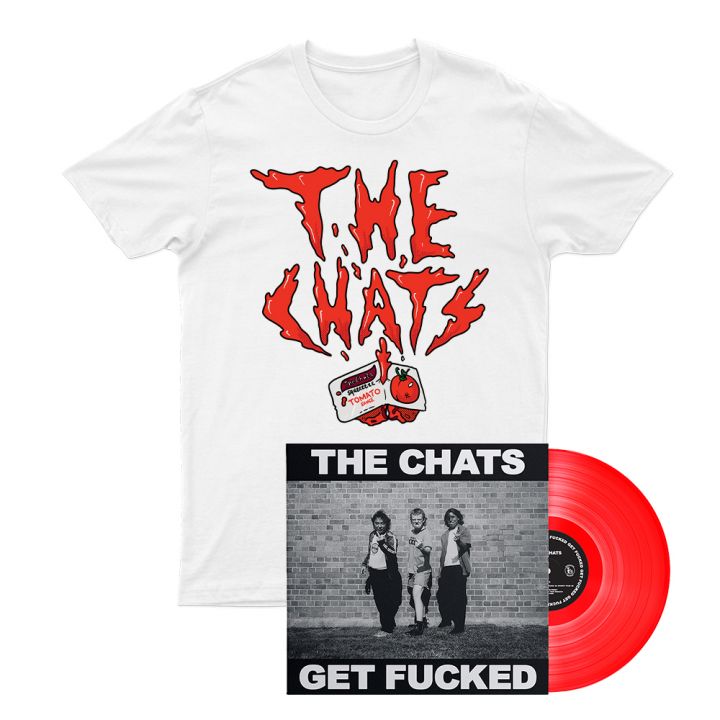 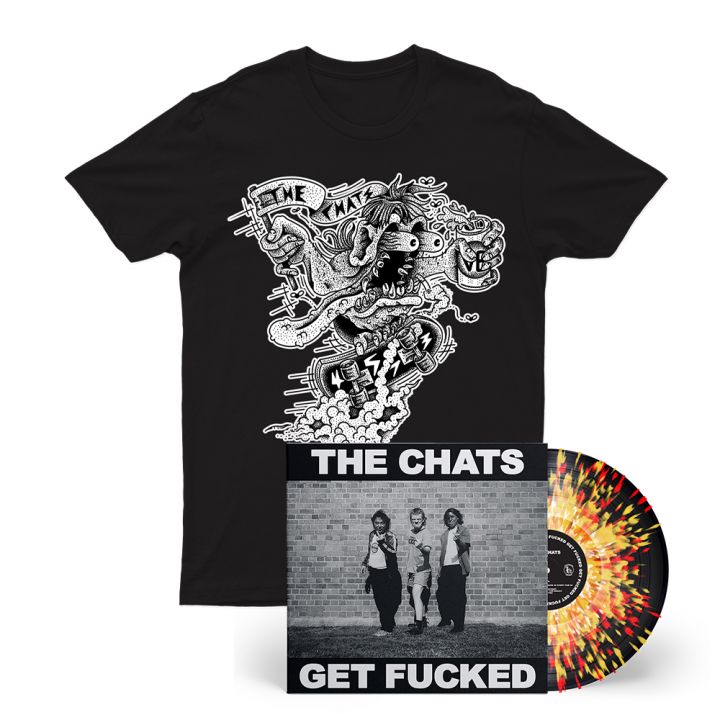