All For One - 30 Year Anniversary Edition CD 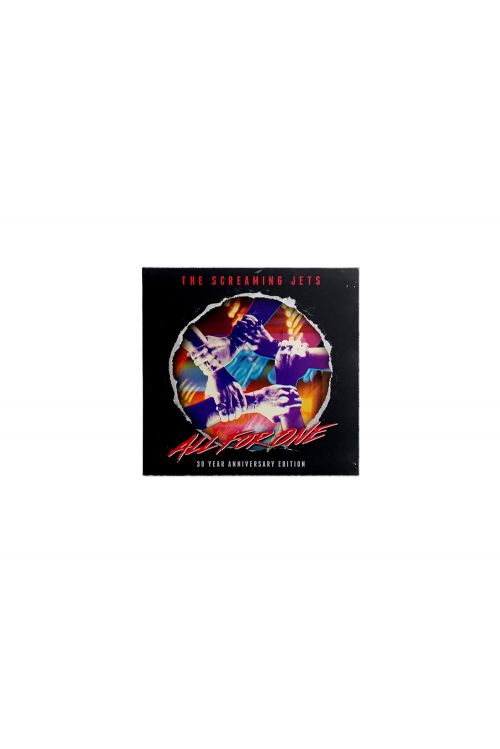 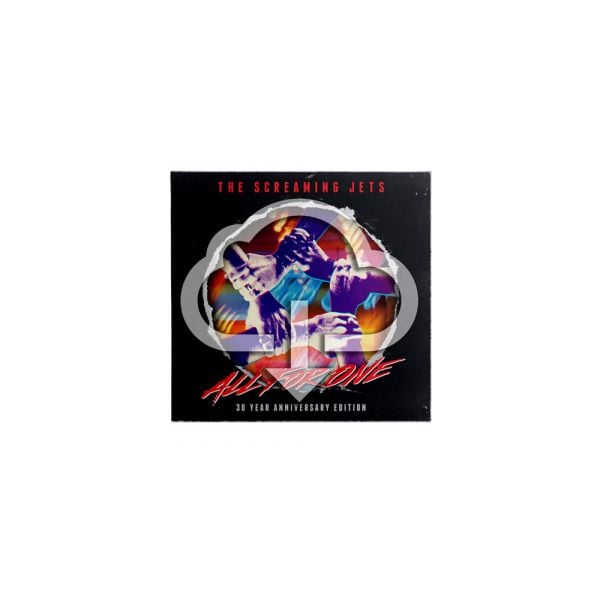 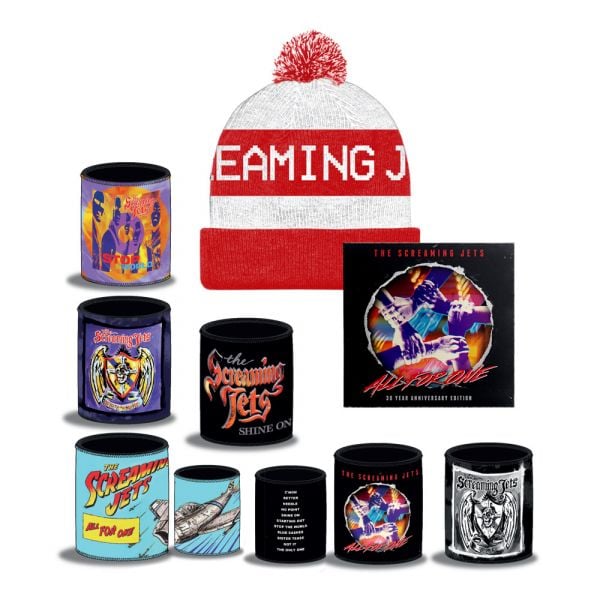 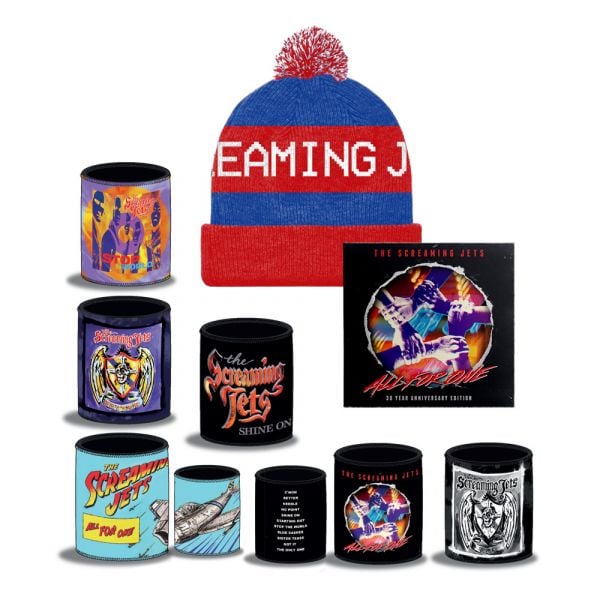 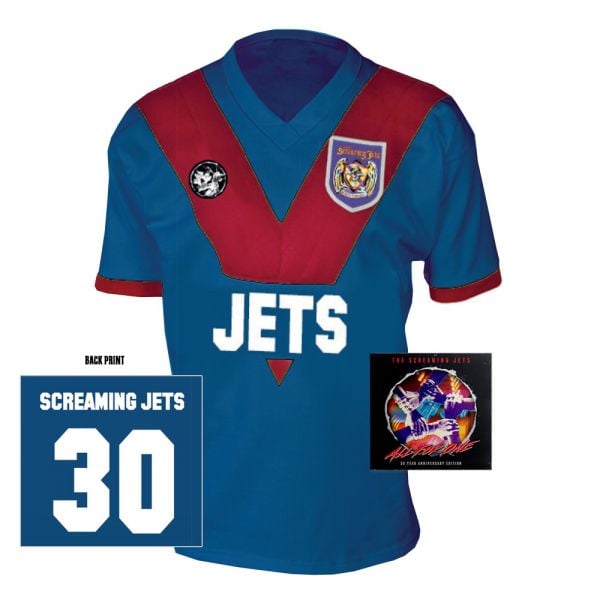