Down In Heaven (LP) Vinyl

Down in Heaven is Twin Peaks third studio album. Twin Peaks recorded the bulk of the album in August 2015 with R. Andrew Humphrey co-producing and John Agnello mixing. Colin Croom joined the band for this record and has since been a permanent member of the group. The album was recorded in Massachusetts and was released on May 13, 2016. 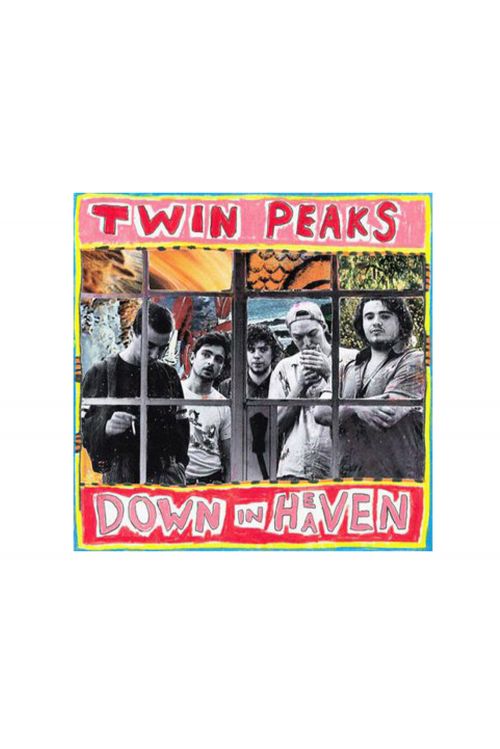 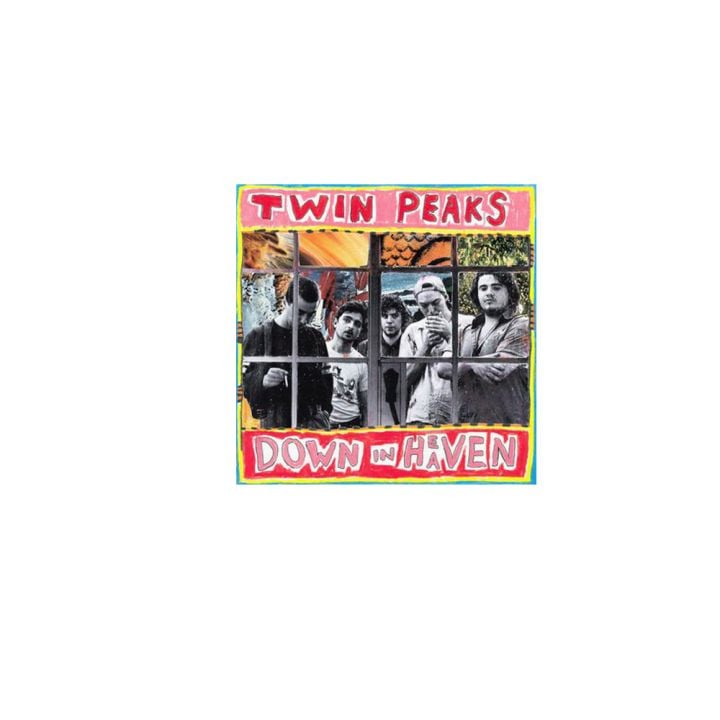 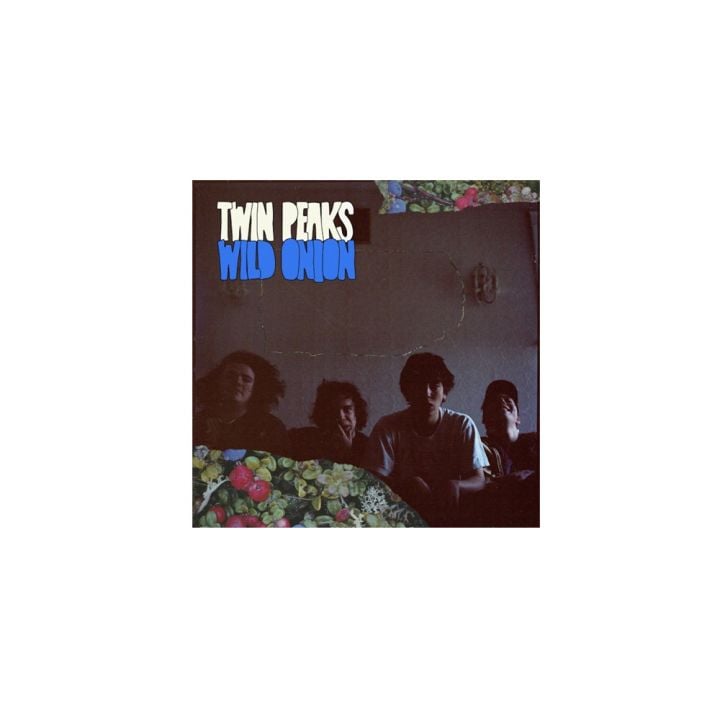 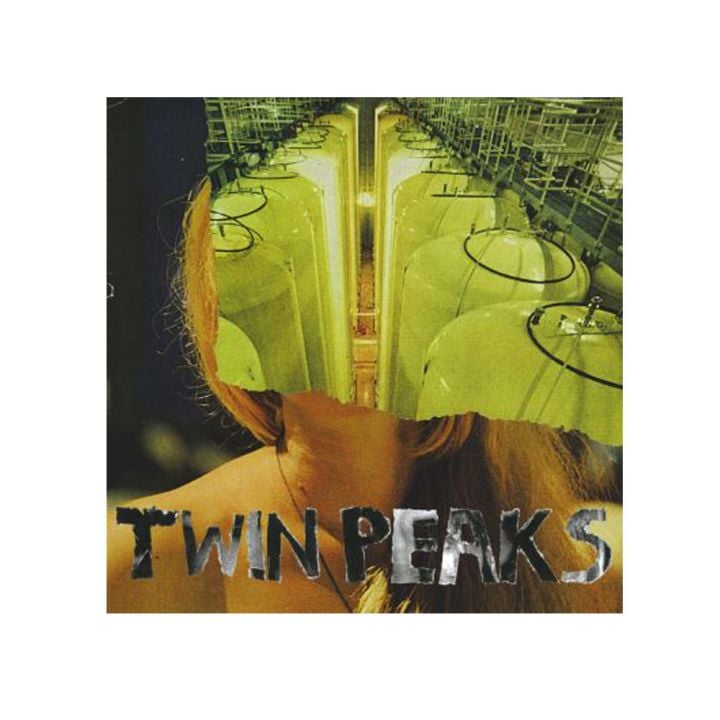 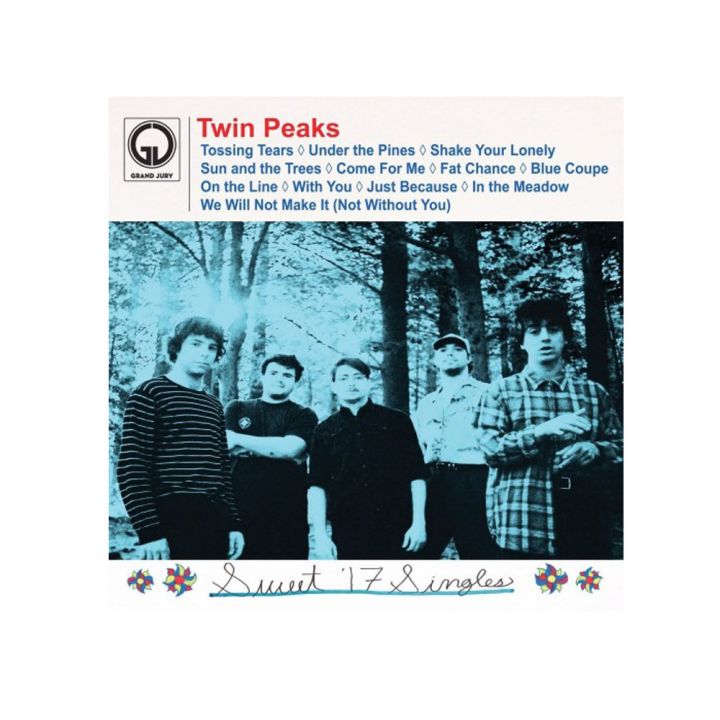