The past four years have been an emotional and professional rollercoaster for Sewell, seeing him hit many career milestones, landing his first ARIA Award for Song of The Year with his breakout ARIA number 1 hit Start Again, amassing nearly 1 billion streams as the vocalist on Kygo's RIAA platinum hit Firestone, touring with Ed Sheeran, Maroon 5 and Kygo, performing on some of the biggest stages around the globe including Maddison Square Garden and Coachella, joining forces with the late Avicii on Taste That Feeling and bringing Sex, Love & Water to life for Armin van Buuren. 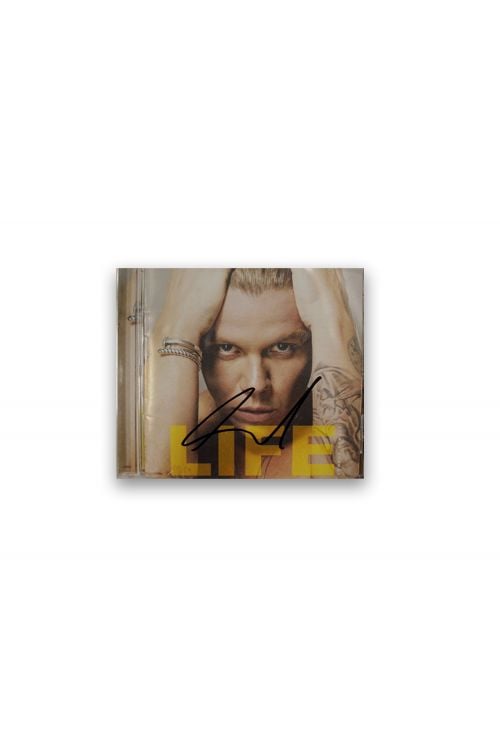 Looking for more Conrad Sewell? Try these on… 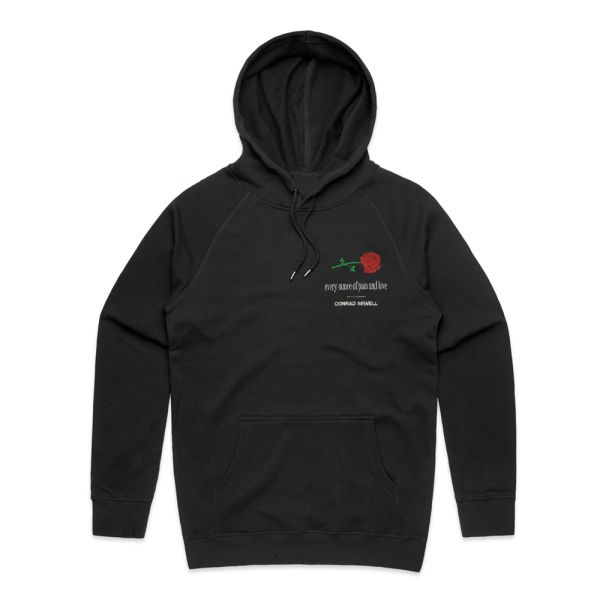 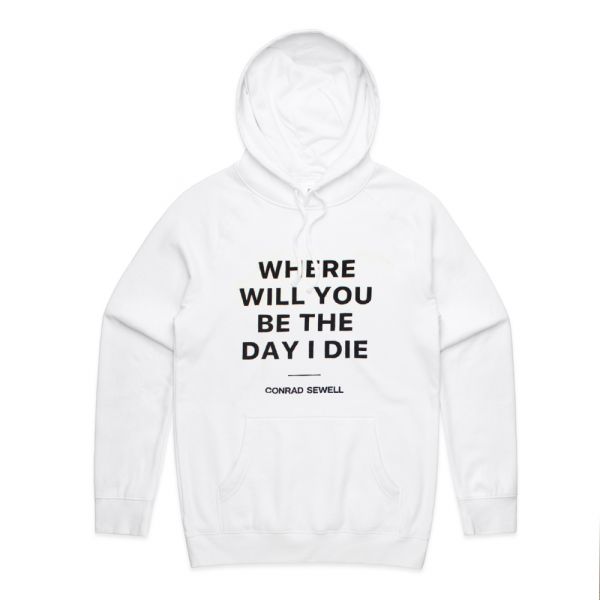 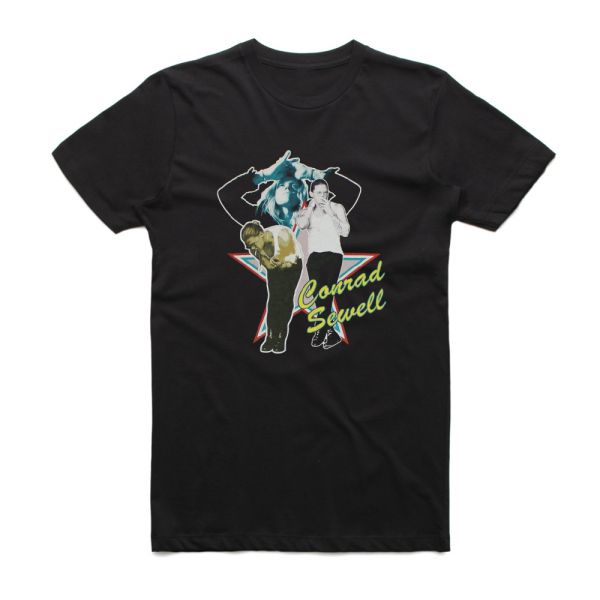 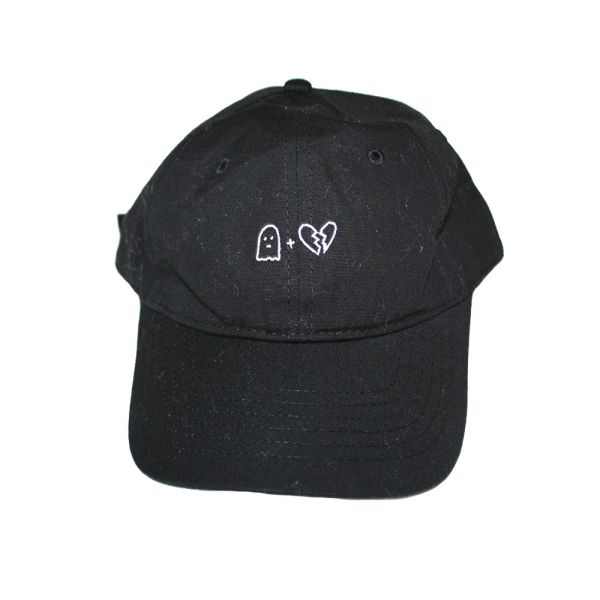