1.Goin on a Plane Today

3.Palace of OKV in Reverse

7.Jesus on a Wire 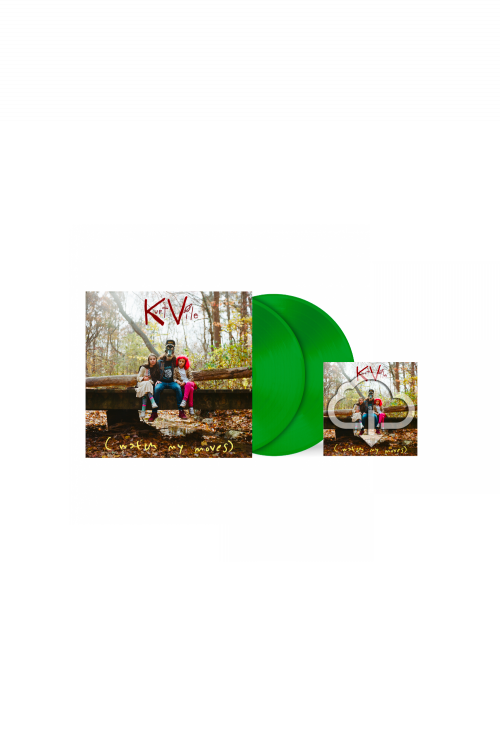 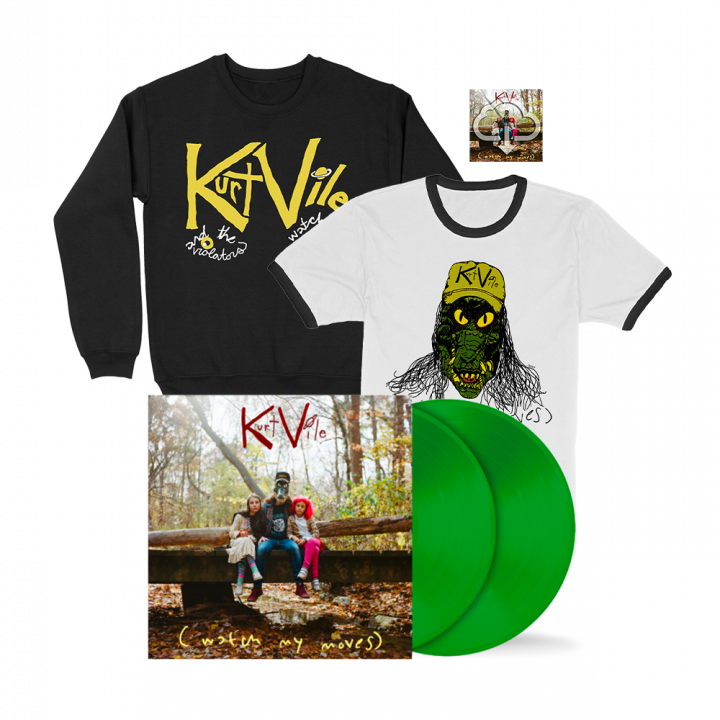 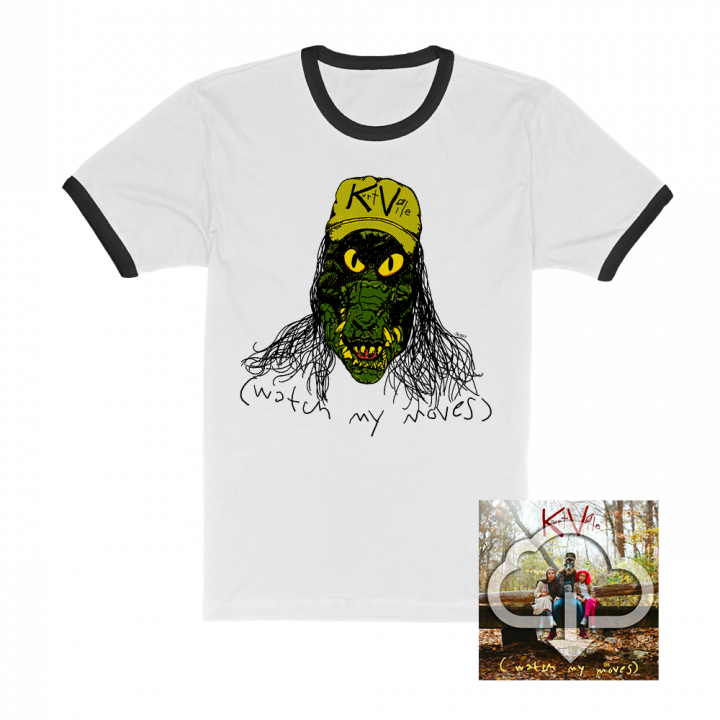