When you've achieved as much as Richard Clapton has in a career that's spanned nearly 50 years, it's not easy to come up with a first. But that's exactly what he's done with Music Is Love (1966 – 1970), it's the legendary artist's first covers album.

The album started out as a deeply personal collection, a way for Richard to reconnect with his musical origins. "These songs are where I came from," he explains, highlighting his love for Bob Dylan, The Byrds, David Crosby, Neil Young and Buffalo Springfield.

While making the record, Richard realised that this was something much more than just a sentimental journey. As the world dealt with Trump, COVID-19 and racial unrest, he realised there's something happening here… "It struck me that the world needs these songs," Richard says. The album takes its title from the opening track on David Crosby's 1971 debut solo album, If I Could Only Remember My Name. "To me, that song sums up the album," Richard says. "Music is love."

The songs on Music Is Love (1966 – 1970) are songs that defined an era, including Buffalo Springfield's 'For What It's Worth (Hey, What's That Sound)', Joni Mitchell's 'Woodstock', Neil Young's 'Southern Man', The Byrds' 'Eight Miles High', Crosby, Stills, Nash & Young's 'Almost Cut My Hair', and The Youngblood's 'Let's Get Together'.

Music Is Love (1966 – 1970) provides an insight into the songs that shaped Richard Clapton as an artist. "I look back at that whole period of my youth and those years 1966 to 1970 and I think, 'Wow, talk about being born precisely at the right time'," Richard smiles.

Richard selected the songs for Music Is Love (1966 – 1970) with the album's executive producer, Terry Blamey, who came up with the idea for the album after he returned home to Australia following nearly three decades managing Kylie Minogue. "I can't think of anyone more suited to singing an album of anti-establishment counterculture songs than Richard Clapton," says Terry, who met Richard when he was briefly his booking agent in the 70s. Music Is Love (1966 – 1970) sees Richard Clapton return to the Mushroom Group, his first album with them since 1984's Solidarity.

Richard Clapton was inducted into the ARIA Hall Of Fame in 1999. He is rightly revered as one of our finest songwriters, responsible for iconic songs such as 'Girls On The Avenue', 'Deep Water', 'Capricorn Dancer', 'I Am An Island', 'The Best Years Of Our Lives', 'Lucky Country', and 'Glory Road'.

Music Is Love (1966 – 1970) is an unforgettable trip to the summer of love; an album of hippie anthems by Australia's favourite hippy, Richard Clapton. 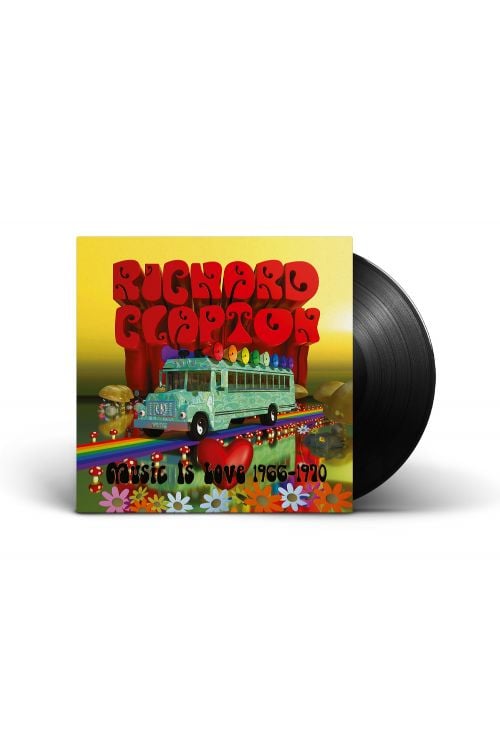 Looking for more Richard Clapton? Try these on… 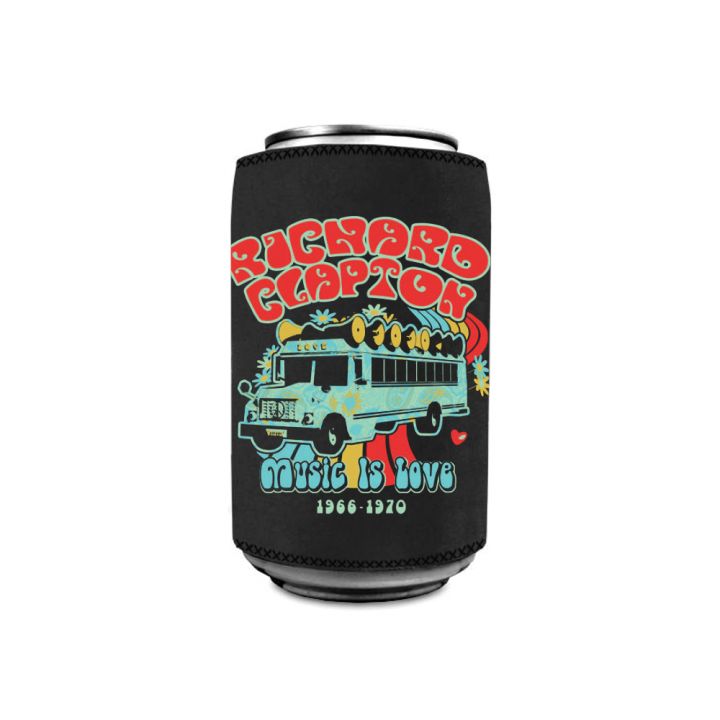 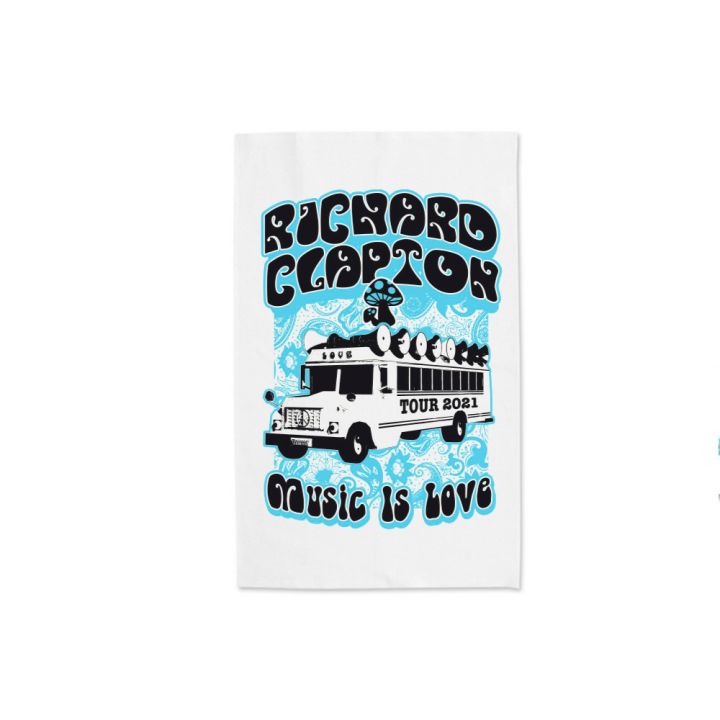 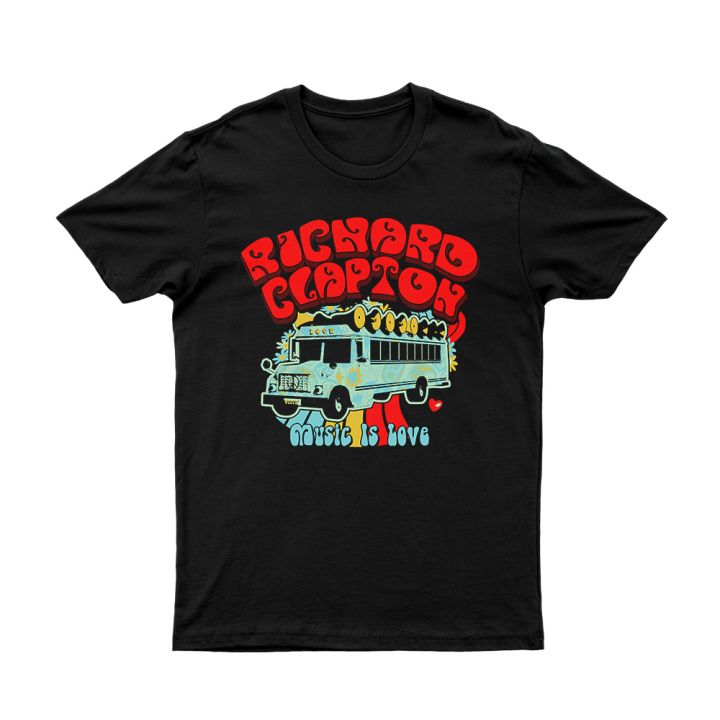