Everyone We Know CD

Thundamentals announce their hotly awaited forthcoming album Everyone 'We Know,' out via their newly minted label, High Depth!

The album details arrive after months of lead up since street track "Late Nights" premiered on Blue Mountains radio station in July. What followed were album tracks "Never Say Never," "Ignorance Is Bliss" (as part of their Got Love Initiative) and "Think About It" (feat. Peta & The Wolves), plus live shows where Morgs, Poncho and Tuka debuted new songs in front of thousands of fans.

Recorded at the studio of good friends Hermitude in Sydney's inner suburbs, the 15 track release hits new heights not only for the band, but for hip-hop in general. 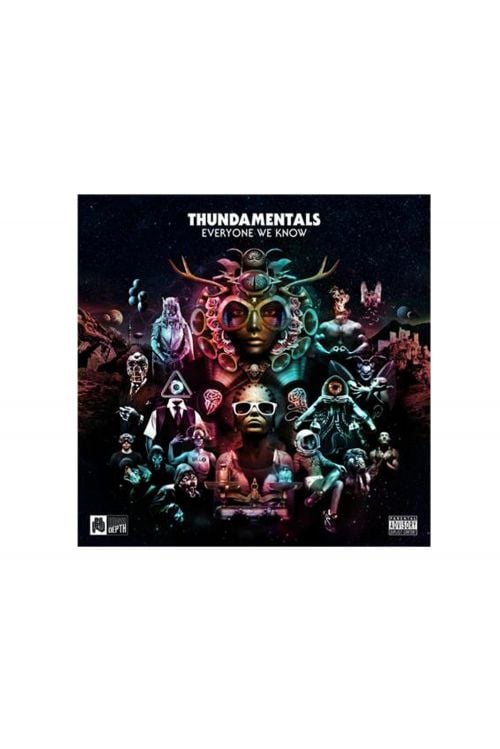 Looking for more Thundamentals? Try these on… 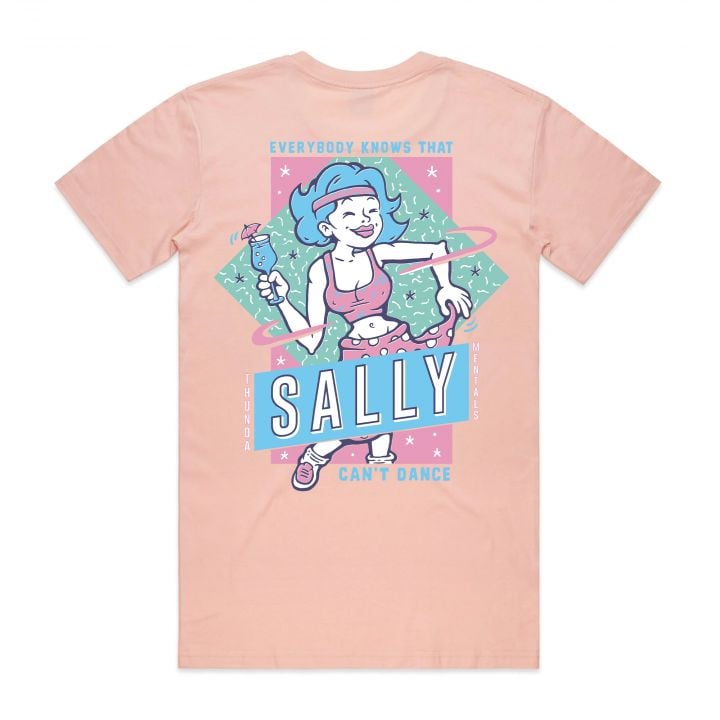 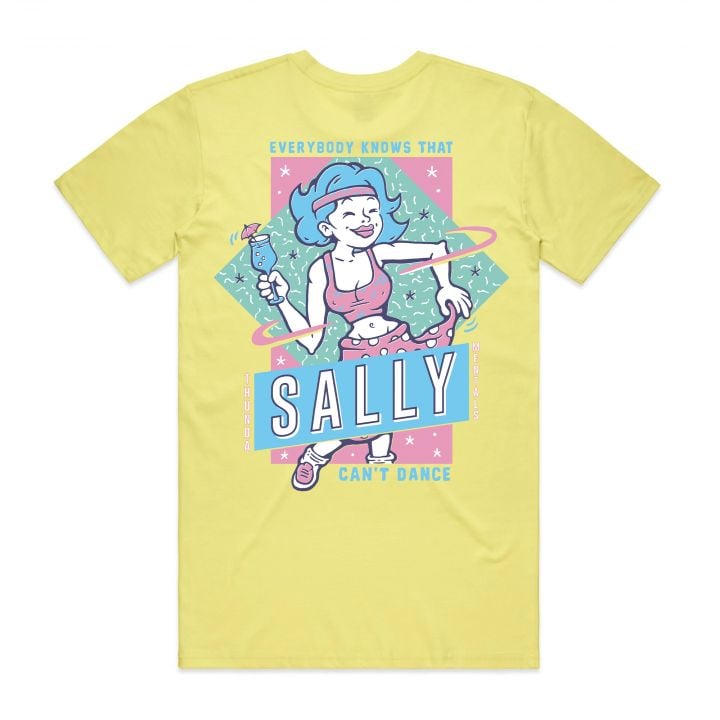 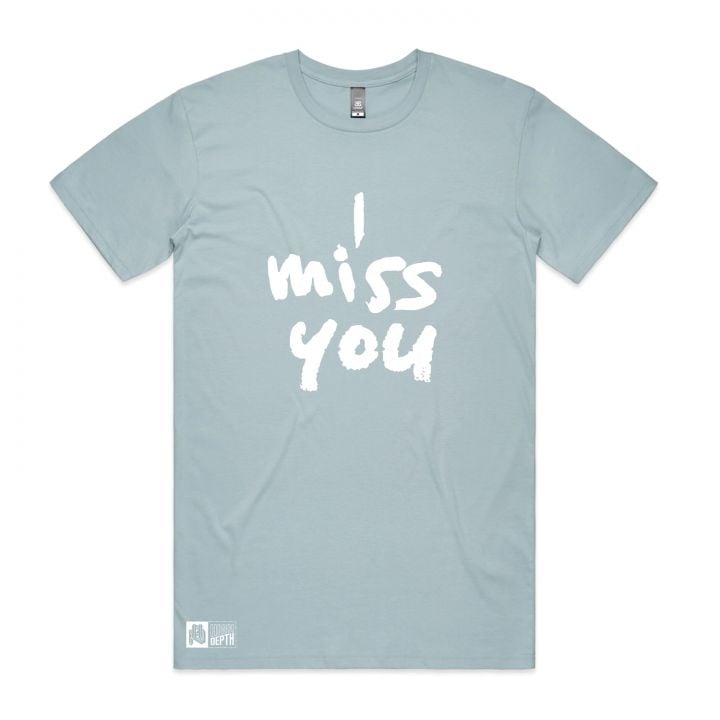